Know more about the trailer of Suitable Boy 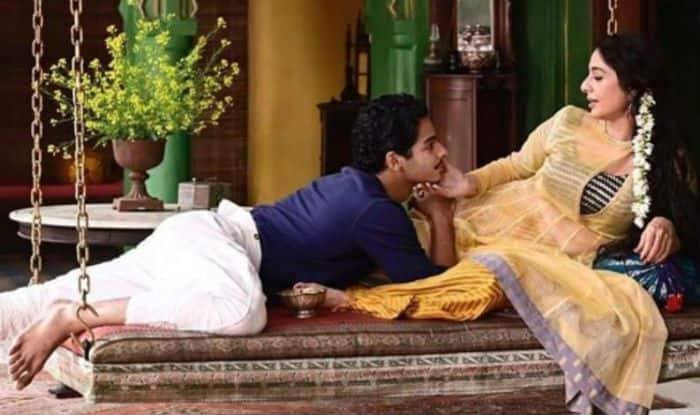 What one immediately notices in the strikingly lush, almost decadent, trailer of Mira Nair’s eagerly awaited adaptation of Vikram Seth’s A Suitable Boy, is the crackling chemistry between young eager Ishaan Khattar and the incandescent Tabu.

Their portrayal of forbidden love looks too authentic to be faked for the camera. Every gaze that they share seems to melt their mutual resistance into a mound of incurable salvation. Khattar an extremely talented actor who made a telling debut in Majid Majidi’s Beyond The Clouds in 2017 has not done any film since except the very mediocre Karan Johar production Dhadak.

After turning down at least 9 major assignments including one from Vishal Bhardwaj, super-choosy Ishaan finally said yes to Mira Nair’s screen adaptation of Vikram Seth’s charming novel. Apparently Tanu played a big hand in convincing Ishaan to accept the offer. Ishaan plays a young man from a respectable family besotted by an older scandalous woman. They share plenty of steamy sequences in the miniseries.

Sources say Ishaan, 24, was put completely at ease by Tabu, 48 before their intimate scenes.

The main character in the film Lata, played by newcomer Tanya Maniktala, barely registers. And what’s with that stilted English that everyone speaks in the film? Is that what BBC wanted? 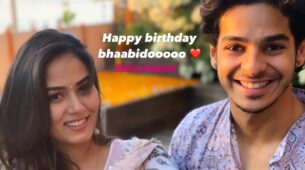