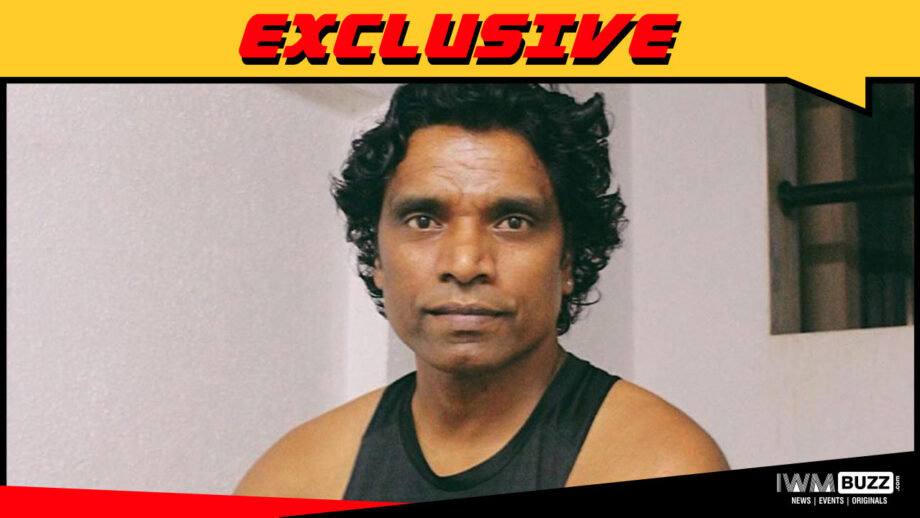 Jimmy Moses, who has impressed audience with his amazing comic timings in movies like Krazzy 4, Chennai Express, Kyaa Kool Hain Hum 3, has bagged a new movie.

IWMBuzz.com has learnt that the actor will be part of Hawa Singh. The film is a biopic on a legendary Indian boxer with the same name. Captain Hawa Singh won a gold medal for a heavyweight category at Asian Games of 1966 and 1970. He had also won National Championships 11 consecutive times from 1961 to 1972.

Sooraj Pancholi, who was introduced to Bollywood as an actor by Salman Khan, made a debut in the film Hero alongside Athiya Shetty will play the lead role in the movie.

The biopic is directed by Prakash Nambiar and bankrolled by Kamlesh Singh Kushwaha and Sam Fernandes.

Hawa Singh’s release date is not finalized by the makers yet.

We reached out to Jimmy but did not get revert. 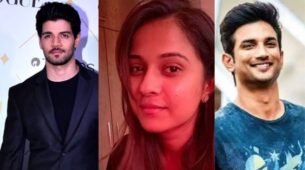 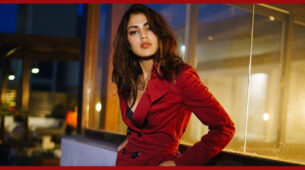 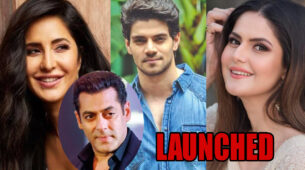 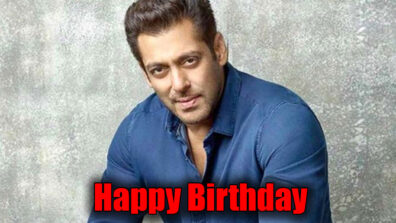 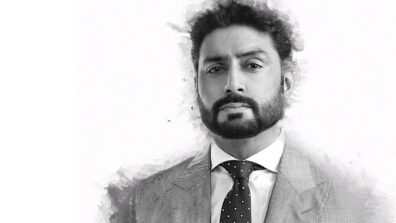 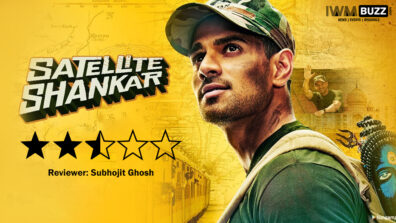 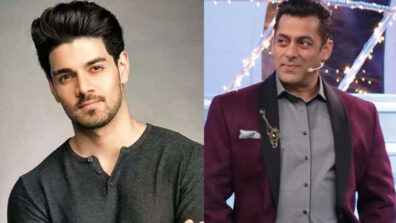