Kannada actress Sharmiela injured in a car crash during the lockdown Popular Kannada actress Sharmeila Mandre and her friend met with a car accident on Saturday (April 4) in Vasanthnagar, as per media reports

According to the police, on Saturday at 3 am, the police control room received a call from the locals about a car accident. When the police reached the spot, the car was lying vacant with no occupants. The car had hit a pillar at the underbridge and was unoccupied. The police then visited nearby hospitals to see if anyone was admitted. Upon inquiry, they realized it was actress Sharmeila Mandre who was in the car along with her friend Lokesh.

The actor and her friend Lokesh were admitted at the Fortis Hospital with injuries. The police officials have registered a Suo Moto case regarding the accident.

Speaking to a media portal, she said, “I suffered severe stomach pain early morning on April 4 and called my friends Lokesh and Dawn Thomas (who had a curfew pass) to take me to a hospital nearby. We met with an accident on our way to the hospital. Dawn was driving the car and I was on the back seat. I hurt my neck and blacked out. I was not out, returning from a party, as claimed by some media reports. I have been stressing on the need for social-distancing since the day the pandemic broke out in our country and so, I will be the last one to not follow the rules.”

The investigation will now look into the history of the car owner, the reason behind driving at 3 am, actress driving the car herself and much more. 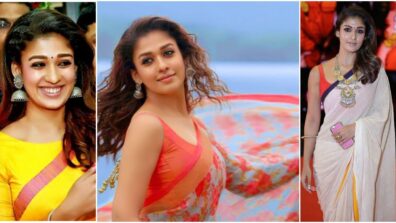 Ishq Subhan Allah has collected many awards, but we don’t believe in resting on the laurels: Producer Dheeraj Kumar