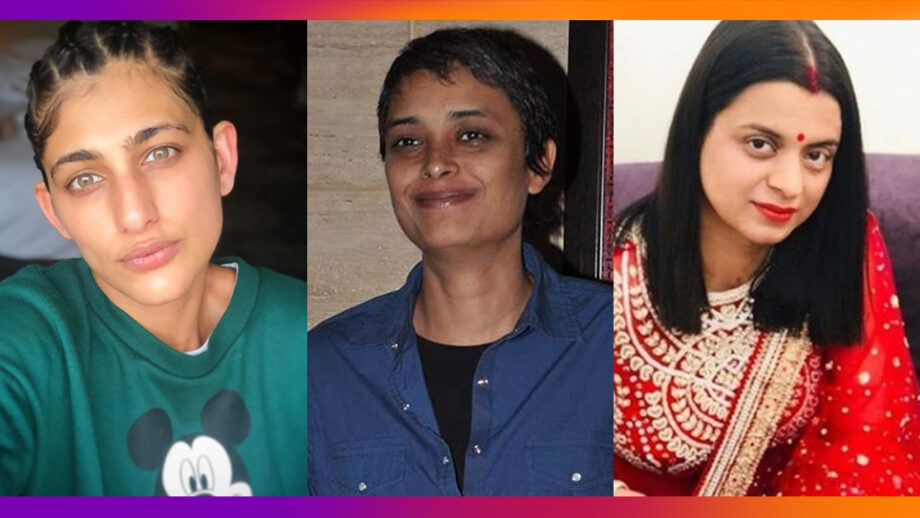 On Thursday the film fraternity woke up to the shocking news that Twitter had closed down Kangana Ranaut’s sister Rangoli Chandeli’s account after her highly objectionable comments targeting a particular community.

Among those who brought Ms Chandeli’s offensive comments to the Twitter officials’ notice were actor Kubbra Sait and director Reema Kagti.

They were understandably relieved at Thursday’s turn of events.

When I contacted Kubbra Sait, last seen making a sizeable impact in Sacred Games and as Saif Ali Khan’s love interest in Jawani Jaanemann, said, “What she has been tweeting about now and in past are statements lacking empathy, creating disharmony.”

Referring to Rangoli’s remarkably insensitive suggestion that clerics and other religious heads of a particular community be eliminated Nazi-style, Kubra says, “She thinks it’s ok to refer to being a Nazi and (perpetrating) genocide. Whoever from whatever faith, how is it justified to say they should be made to stand in line and shot and killed? When you have close to a hundred thousand followers, you need to conduct yourself and your words with responsibility.”

We couldn’t agree more with Kubbra, and more power to her.

Reema Kagti also agreed that Rangoli’s aggression had to be stopped.

Says Reema, “I hope Twitter has the good sense to ban the account permanently and not just suspend it temporarily.” 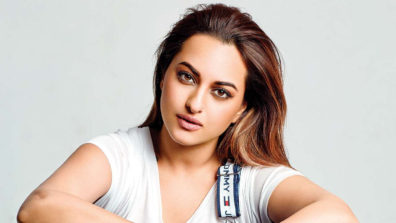 Kubbra Sait opens up on her journey so far 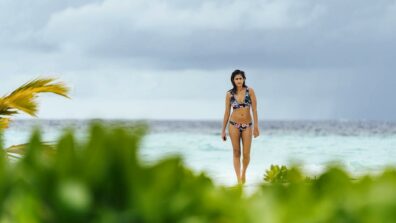