On Monday afternoon Disney-Hotstar hosted a media interaction to announce the premiere of 7 new Hindi films in July.

While the actors from the other supposedly ‘big’ films Laxmmi Bomb, Sadak 2, Bhuj The Pride Of India and The Big Bull were prominently present at the event, Kunal Khemu and Vidyut Jammwal , the two leading men of Lootcase and Khuda Hafiz, respectively, were not even invited.

Both spoke up about this uninvited snub on Twitter and have drawn attention to the very sickening hierarchical protocol that is applied to the entertainment industry. While Akshay Kumar m, Ajay Devgan and Alia Bhatt were showered with attention Khemu and Jammwal were ignored as they do not have a boxoffice clout, and never mind if they have as much right to be present at the event as the lead actors of the ‘big’ projects(and never mind if one of them has already ‘bombed’ in its title).

On a more serious note, Disney-Hotstar owes Kunal Khemu and Vidyut Jammwal an apology for openly humiliating them. 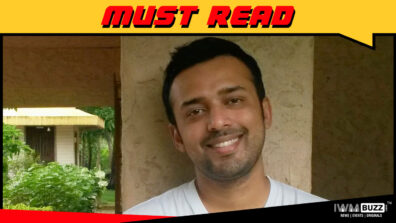 Kunal Kemmu shares a snap with his daughter Breathe or Abhay: Which web series season 2 are you excited for?