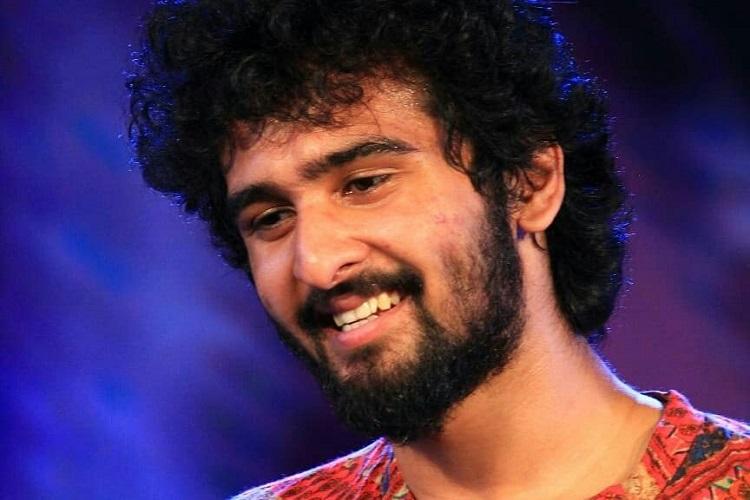 The Kerala Film Producer’s Association has banned Malayalam actor Shane Nigam for a reported case of breach of contract. It is a controversy that has not only shaken the regional film industry by storm but also the entire film industry as it alleged that some actors have caused nuisance and trouble on film sets under the influence of narcotics. Shane Nigam has been banned as of till further investigation results are out.

As per reports, President Rejaputhra Renjith went to the extent of seeking police checks in caravans where many actors spend long hours. However, they also made it clear that the accusation goes for only some of the ‘new’ generation actors and not everyone.

We await more updates on his high profile case. For more such updates, stay tuned to IWMBuzz.com