Open War between OTT and Theatres 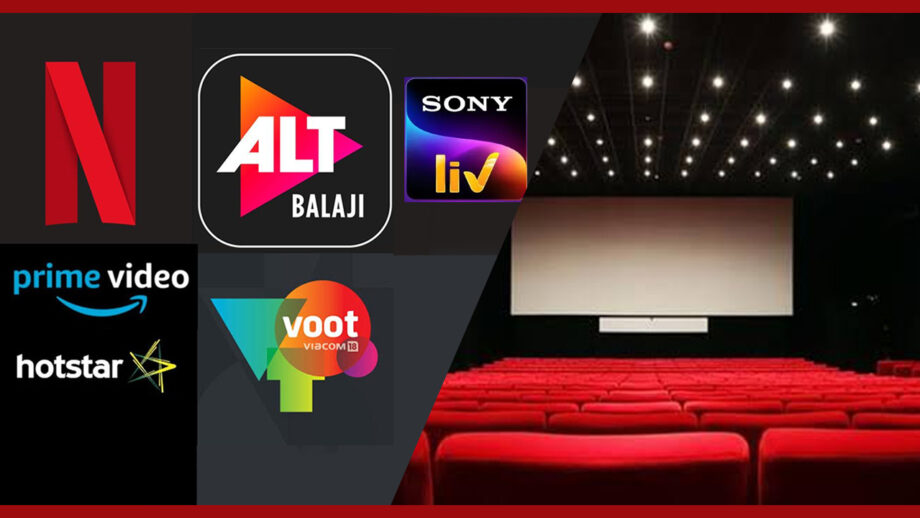 By refusing to release in theatres the films that have recently been streaming on the OTT platform, the multiplex chains have made it very clear to producers that they can’t have their cake and eat it too.

Choose between a theatrical and digital release, and you can’t do both.

“We’d rather go with older theatrical releases the ones that suffered when Covid19 struck, than the newer ones that were force-streamed on the digital platform by impatient greedy producers who had no confidence in their products,” says the CEO of a prominent multiplex chain who thinks it’s time to teach “erring producers”(the ones who “dared” to release on digital) a lesson.

“We may place a lifetime ban on producers who took their films to OTT,” says the head honcho of the multiplex.

This sounds far-fetched and myopic. One is sure that pretty soon all will be sorted out.

Says trade analyst Atul Mohan, “It was expected. The multiplexes would prefer to showcase content which has worked at ticket counters. Most of the OTT-premiered content have been written off or rejected and carry poor reviews. Why would someone come and spend monies on them? Globally also the cinemas have reopened by showcasing old hits, so the same pattern is adopted here also. Right now it’s not about making money from the ticket sales but to make audience comfortable and safe which will take little time.”

Trade expert Girish Johar feels cinema exhibitors have every right to safeguard their interests. “As we move into stage 5 of the unlock , in most part of the country the cinemas and multiplexes are opening. This is after a massive 7-month halt due the pandemic. There is immense joy not only amongst the exhibition fraternity and the film fraternity, but also the audiences too.”

Johar feels exhibitors need to try every means to regain the audiences’ confidence. “Though initially they will be very watchful and careful there is an overall feeling of relief, as we return to normalcy. Given the scenario, the multiplexes have rightly taken a stand on not screening nor releasing OTT films, while they struggle to get the business back on track. The cinemas know, very rightly, that India has a tradition-based entertainment model and cinema, which is spread in length and breadth of the country, is a very popular mass entertainment medium. In no way, the cinemas would want it to be a secondary screen. They would want it to be the FIRST, EXCLUSIVE & PRIMARY screen for new content always. They wouldn’t want to give up their dominant position. So embracing a little more tough times, they are willing to bear some more losses but yet be very clear, in the form of differential window between theatrical & OTT.I think we need to respect that.”