Salman Khan is being bashed up post the death of Sushant Singh Rajput. Read why. 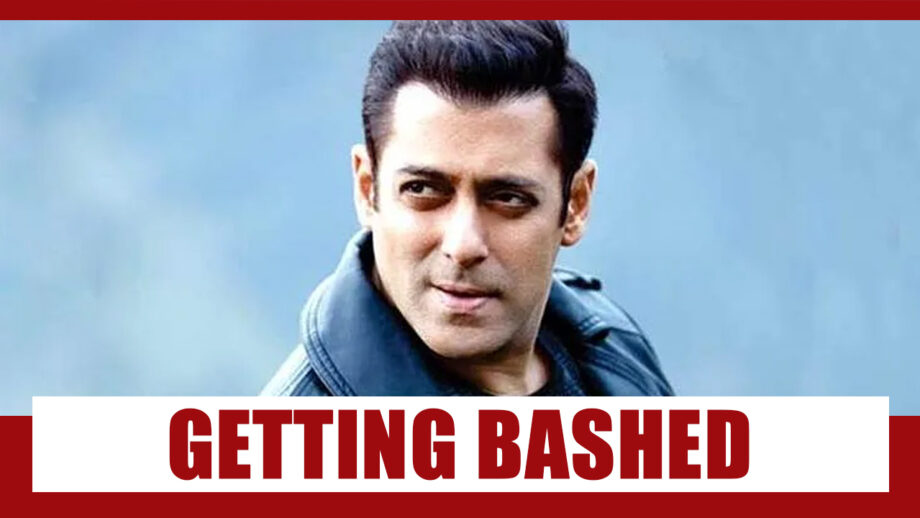 The sudden demise of B-town actor Sushant Singh Rajput has taken the entire Bollywood by shock!!

Sushant Singh Rajput’s suicide has now opened up the issue of Nepotism blossoming in Bollywood again!!

Kangana Ranaut’s talk post-Sushant’s death, and a few declarations by Sushant’s family have given rise to a strong case of nepotism prevailing in Bollywood.

Now the controversy of Abhinav Kashyap has also surfaced which has angered people all the more. Soon after the talk of nepotism opened up, Abhinav Kashyap as reportedly said in media that his career has been destroyed by Salman, to which brother Arbaaz Khan has expressed his unhappiness and has, in fact, lodged a complaint against Kashyap.

All said and done, there is a lot of goodness in Salman that comes to the fore now and then. However, this backlash against the actor has indeed raised eyebrows.

Let us see how it unfolds further!!