Rahuul Chuwdhary will be part of the Ajay Devgn and Sanjay Dutt movie, Bhuj: The Pride of India. 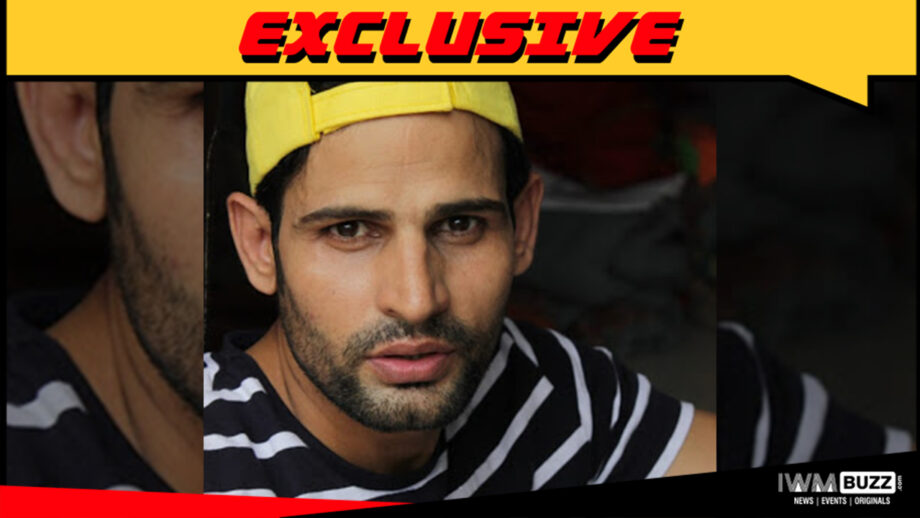 Actor Rahuul Chuwdhary has joined the cast of the movie Bhuj: The Pride of India.

Rahuul will play the role of an air force pilot who would be teamed up with Ammy Virk’s character.

When contacted, we could not reach out to Rahuul for a confirmation.