Rajat Bedi to have a huge comeback with Salman Khan’s Radhe: Your Most Wanted Bhai | IWMBuzz
Subscribe Now
Movies | News

Radhe: Your Most Wanted Bhai the Salman Khan movie will see the return of actor Rajat Bedi. Read here. 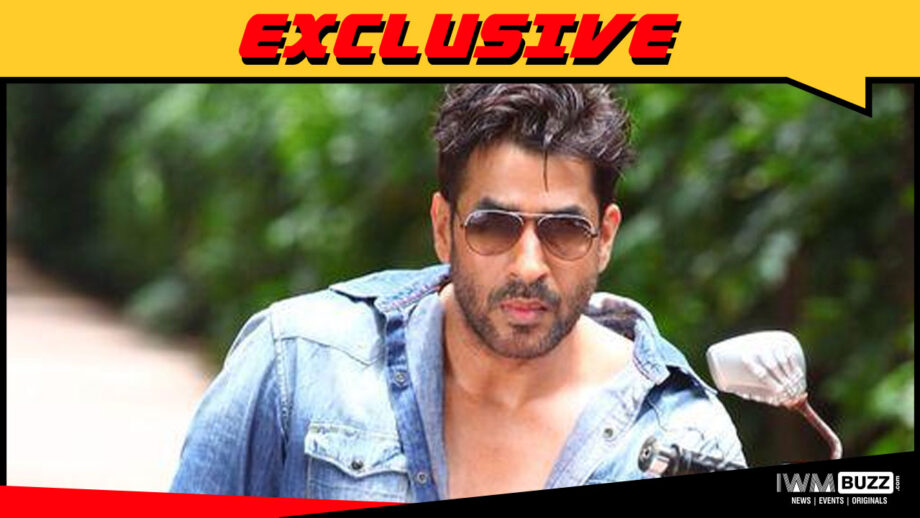 Rajat Bedi known for his role of Raj Saxena in Koi…Mil Gaya will make a thundering comeback to films with Salman Khan’s Radhe: Your Most Wanted Bhai.

Produced by Salman Khan, Sohail Khan and Atul Agnihotri, and directed by Prabhu Deva, Radhe: Your Most Wanted Bhai is now on floor.

News coming to us at IWMBuzz.com is that Rajat Bedi will return to the movie base after 16 years with this film.

As per a reliable source, “Salman Khan will bring back Rajat Bedi who is known for his villainous roles in movies International Khiladi, Koi Mil Gaya, Aksar, Jodi No.1 etc. Rajat will play one of the leading negative roles in this gangster based film.”

Rajat who had settled in Canada for the last many years aims to make an impactful comeback as an actor. He has signed few big Punjabi movies and will also be looking at few other Bollywood scripts.

We buzzed Rajat but could not get through to him.

We buzzed the spokesperson of Salman Khan but could not get through for comments.