Salman Khan's ex-bodyguard goes mad in the streets of Moradabad 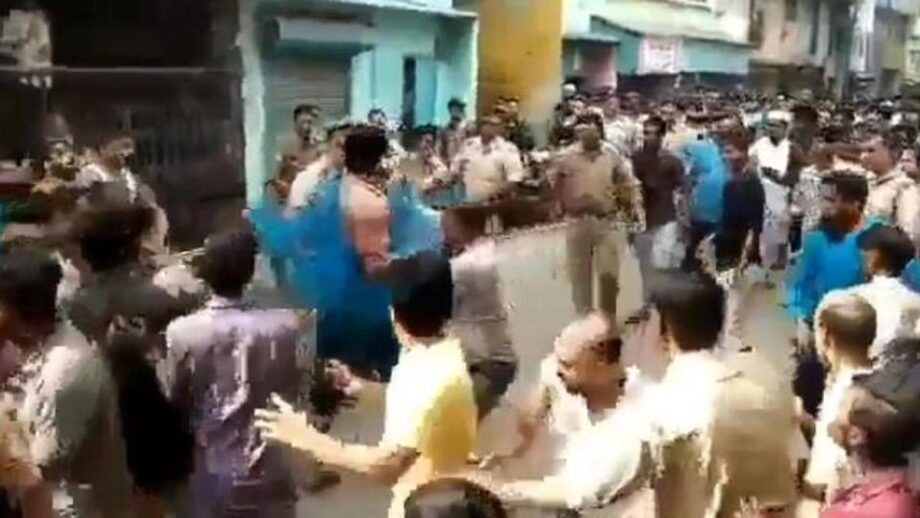 When it comes to Salman Khan, we already know that he’s already the king when it comes to controversy.
Well, seems like not Bhaijaan but also people associated with him or having been associated with him are keen on inviting controversy in some way or the other. And the latest being Salman Khan’s ex-bodyguard Anas Quereshi simply went bonkers as he had an overdose of steroids.

Not just did Anas create a scene on the busy streets of Moradabad but also went on to create heavy damages to public property. From damaging vehicles to beating up people, Anas did it all until he was finally controlled by the local police who then took him to the mental hospital.

Well, truly such kind if irresponsible behavior cannot be tolerated. For more such updates, stay tuned to IWMBuzz.com.

Tara Sutaria & Aadar Jain: Here Is All You Need To Know About This Glamorous Jodi