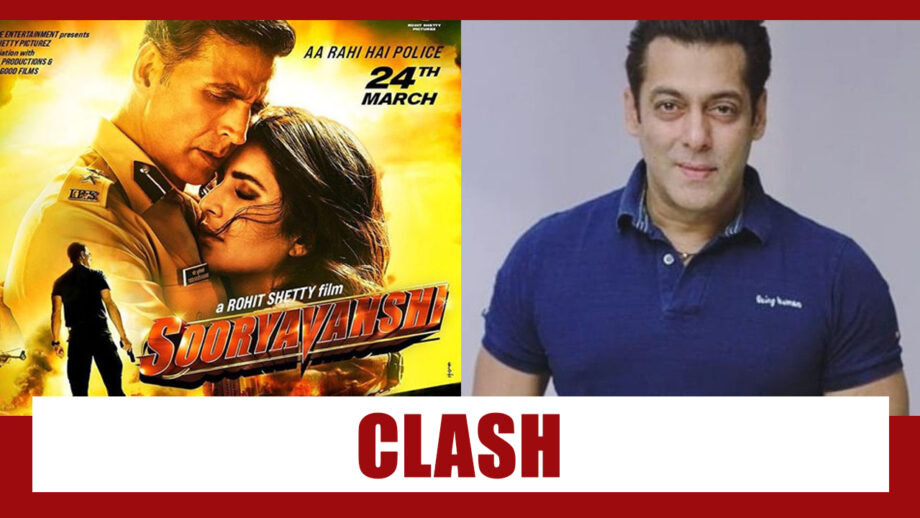 Even though the Maharashtra government has extended the lockdown by a month Salman Khan who been quarantined with his family and friends on his farm in the outskirts of Mumbai, is likely to return to the city in the next few days.

Sources say he needs to supervise the post-production work of his forthcoming film Radhe: India’s Most Bhai. The film is apparently being readied for a Diwali release.

Confirms the film’s director Prabhudheva, “The shooting is almost complete. We just have a bit of shooting left. This we will take care of after the lockdown is called off in Mumbai. So yeah, in the meanwhile the post-production work will be on.”

When asked if Radhe will release for Diwali Prabhudheva said, “I won’t be able to comment on that. It’s up to Salman and Arbaaz.” 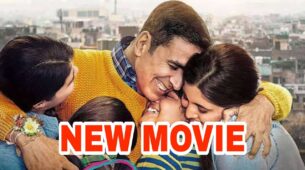 OFFICIAL: Akshay Kumar and Anand L Rai to work together in Raksha Bandhan