Sanjay Dutt to take a break from films 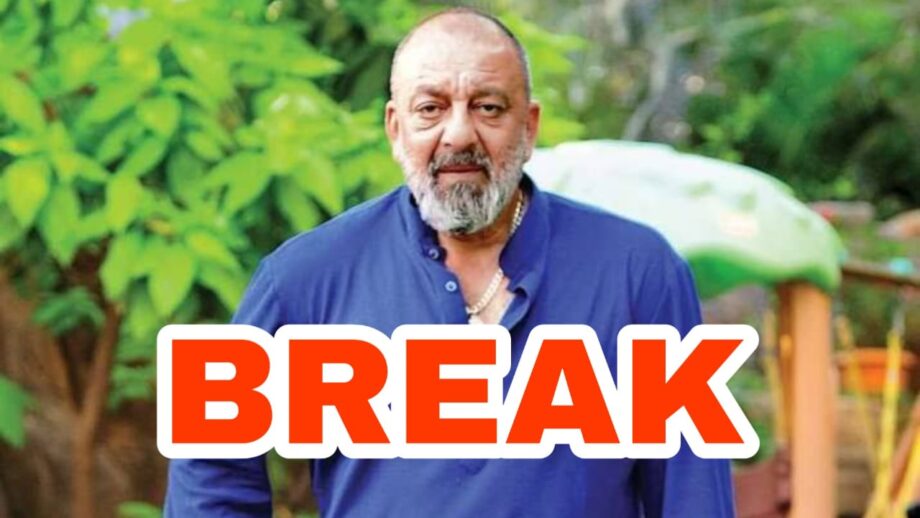 A few days ago, we reported to you how Sanjay Dutt was admitted at Mumbai’s Lilavati hospital due to facing difficulty in breathing. His oxygen level was getting altered and that was a major concern.

Luckily enough, he recovered and was home within a span of one day.

And now, he has officially taken to Twitter to announce that he will be taking a break from movies to undergo some health treatment. Take a look –