Senior and versatile film actor Shishir Sharma has bagged yet another Telugu film after his earlier runaway hit Telugu movies Jersey and Sammohanam.

Shishir Sharma will now be seen in the Telugu flick Disco Raja which is directed by Vi Anand.

Shishir Sharma will play a doctor in the movie.

Shishir who is now seen in the Dice Media series What the Folks 3 has shot for five Telugu movies till now. He won accolades for his villanish role in Sammohanam and his role in Jersey.

We buzzed Shishir but could not get through for comments.

Disco Raja is scheduled for release in December 2019.

What this space at IWMBuzz.com for exclusive updates. 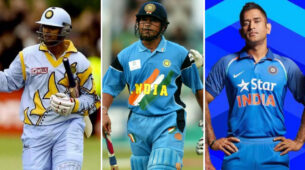 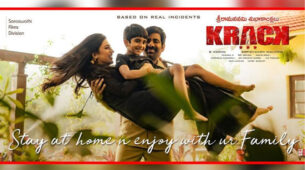 Payal Rajput is a HOT BABE in saree