A shocking accident takes place on the sets of Kamal Haasan's upcoming film Indian 2. Read the story for more details

A shocking piece of news comes from the sets of the upcoming film Indian 2 starring Kamal Haasan, the sequel of his 1996 hit ‘Indian’ when we hear that 3 people died and 10 people got injured when a crane accidentally collapsed during the shoot of the film.

As per media reports, Krishna an Assistant Director and production assistants Madhu & Chandran passed away when the incident took place. Many people have been admitted to various hospitals in the city and the local police of Tamil Nadu confirmed 3 deaths.

The tragic incident took place at the EVP Film City near Poonamallee on the outskirts of Chennai.

Our condolences to the families of the departed souls and we wish a speedy recovery to the ones injured during this tragic and shocking accident. For more updates, stay tuned to IWMBuzz.com 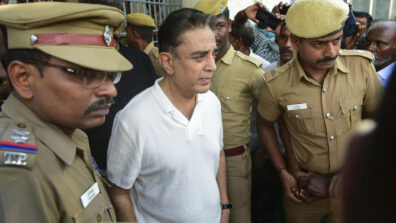 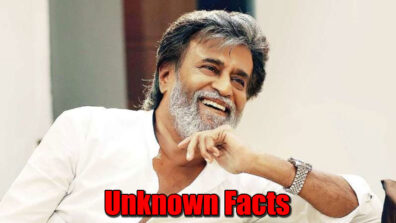