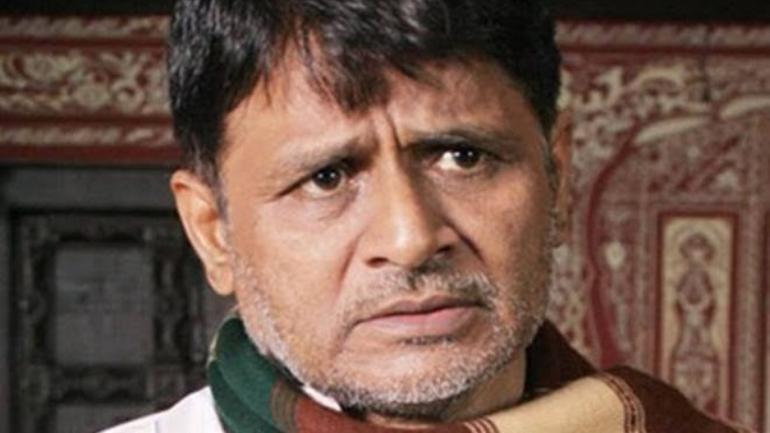 A shocking piece of news comes from Aamir Khan’s co-star from ‘Lagaan’ Raghubir Yadav’s end when we heard that his 32-year-old marriage is at stake. Raghubir’s wife Purnima Kharga has alleged in her petition that Raghubir had cheated on her with a co-star in 1995. Both of them also have a 30-year-old son.

She concluded saying that she filed for a divorce in 1995 itself but later withdrew it. As per reports, she receives an alimony of Rs 40,000 but it doesn’t reach her on time.

In her latest petition, she has demanded the maintenance of 1 lakh and final alimony of Rs 10 crores.