Ek Villain the 2014 hit which featured Sidharth Malhotra as a reformed criminal avenging his beloved’s murder, is all set to get a sequel. The film was one of the few hits in Malhotra’s career and definitely gave his career a much-needed boost.

It, therefore, comes as a surprise to know Malhotra has turned down director Mohit Suri’s offer to do Ek Villain 2.

“Perhaps Sid knew the villain would again walk away with all the praise. It happened with Ritesh Deshmukh who played the villain in Ek Villain,” says an informed source.

One hopes this incident won’t shower Siddharth Malhotra’s relations with Mohit Surti irreparably and that they will soon be working together again. 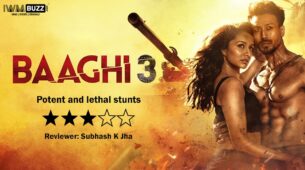 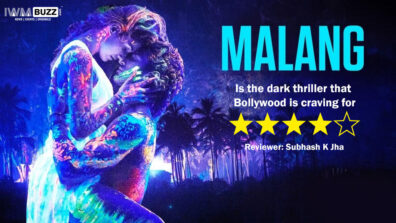 Trailer Review of Malang : A Trailer that is disturbingly surreal 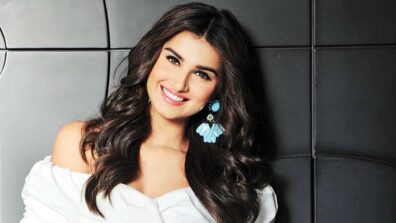