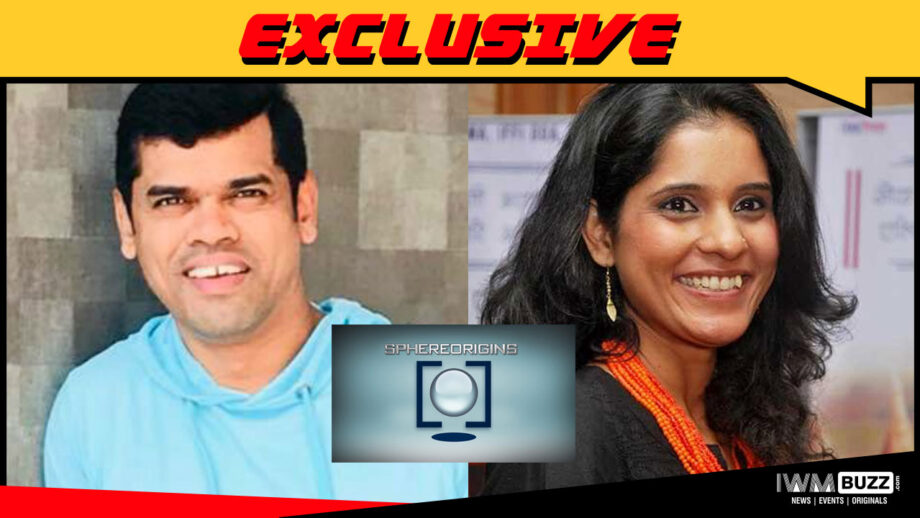 Sphere Origins the renowned production house helmed by Sunjoy Waddhwa and Comall Waddhwa is presently working on a Marathi film which will go on floor very soon.

The yet untitled film will have popular actor and comedian Siddhartha Jadhav playing the lead. Siddhartha who has starred in Marathi films Bakula Namdeo Ghotale, Huppa Huiya etc and in Hindi films Golmaal and Golmaal Returns will be seen playing an interesting lead role.

Joining him will be Nandita Dhuri, the Marathi actress known for her work in Pashbandh, Rangaa Patangaa etc.

We buzzed the Producer Sunjoy Waddhwa but could not get revert.

We hear that the film will go on floor with its first schedule in Kolhapur.