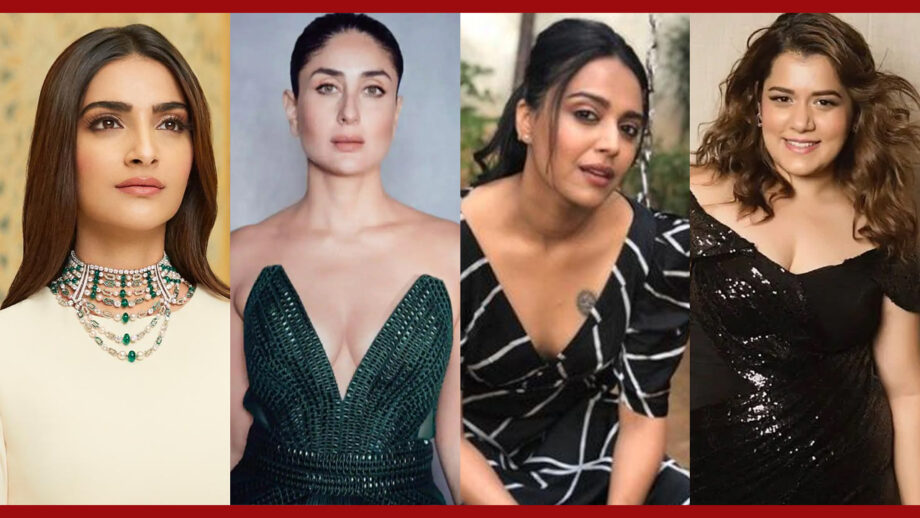 A sequel to Sonam Kapoor’s home production Veere Di Wedding , the most successful film Sonam and her sister Rhea have produced, is most definitely on the anvil.

A source very close to the project reveals, “They’re definitely doing it with the same cast. If you remember, Kareena Kapoor was pregnant when they started shooting the first Veere Di Wedding. She’s pregnant again. So they will do the sequel after Kareena’s second baby.

Sources say the core cast of the quartet of queens cannot change.

Kareena Kapoor Khan, Sonam Kapoor Ahuja, Swara Bhaskar and Shikha Talsania genuinely hit the ok button in their togetherness. And that comes as a surprise to all those who were waiting to see fireworks among the actresses.Says Sonam, “Sorry to disappoint those who think we were slapping and scratching one another’s faces. We really got along like a house on fire.”

We really can’t be blamed for thinking actresses can’t get along when working together. Aeons ago when Sharmila Tagore and Mala Sinha shared screen space in a 1960s film called Humsaya there were stories of one actress slapping the other. Decades later Sharmila was embroiled in another cold war with Raakhee Gulzar on the sets of Yash Chopra’s Daag.

Decades thereafter it was Kareena Kapoor ,eventually destined to be Sharmila Tagore’s daughter-in-law ,who got into a squabble with Bipasha Basu on the sets of Aetraaz. Kareena ended up calling Bipasha a kali billi(black cat).

Seeing Kareena bond so effortlessly with her co-stars in Veere Di Wedding I was reminded of her kali billi catfight.

Yes, Kareena and the heroines have matured. 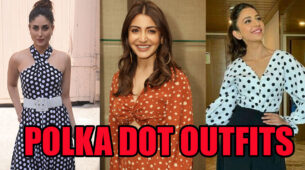