Shah Rukh Khan to star in a cameo in Brahmastra It’s no hidden secret that Bollywood’s beloved ‘Baadshah’, Shah Rukh Khan, hasn’t been having the best of time at the movies in the last few years. Sadly enough, all his movies have bombed at the box office since 2016. Be it Fan, Raees, Zero, sadly, none of them worked, and hence that has made SRK skeptical about his next film.

Every day or the other, there are speculations about SRK doing a movie. Be it one with Anand L Rai to him paying director Atlee a huge amount to direct him, speculations keep ringing in. Well pushing all that aside, the latest confirmed news is that SRK is all set to shoot for a small cameo in Ranbir and Alia Bhatt’s Brahmastra. Although not much is confirmed about the nature of the role, the cameo is confirmed.

Stay tuned as we bring you more updates. For more such updates, stay tuned to IWMBuzz.com. 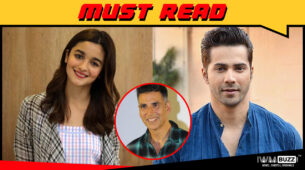 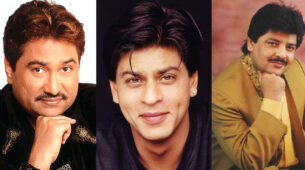 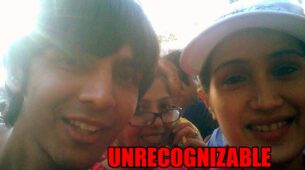