Sunny Deol and his ‘dhai kilo ka haath’ have surely made a lot of impact in films for years. This is no hidden fact that some of the most iconic dialogues in Hindi cinema belong to Sunny. His macho image and super well-built physique and that 44inches chest is what makes him the ultimate ‘macho man’ of Bollywood alongside heroes like Sanjay Dutt and Salman Khan.
Sunny has surely managed to carry forward the legacy of his father Dharmendra and now seems like the next generation of the Deol family is all set to make it big in cinemas. We have earlier come across the news that Sunny Deol will be directing the debut of his son Karan Deol. And now the ‘Ghayal’ actor has announced the teaser and release date of his son’s debut ‘Pal Pal Dil Ke Paas’. The teaser of the movie is coming out on 5th August and the movie is all set to release on 20th September 2019.

Here’s wishing the gen-next of Deol Family carries the legacy forward of Dharmendra and Sunny Deol. 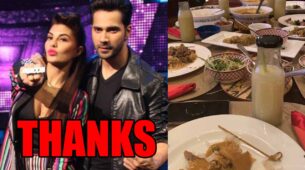 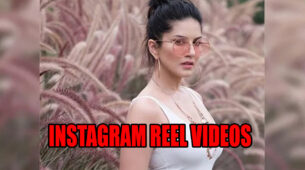 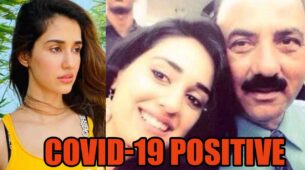 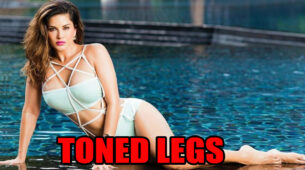