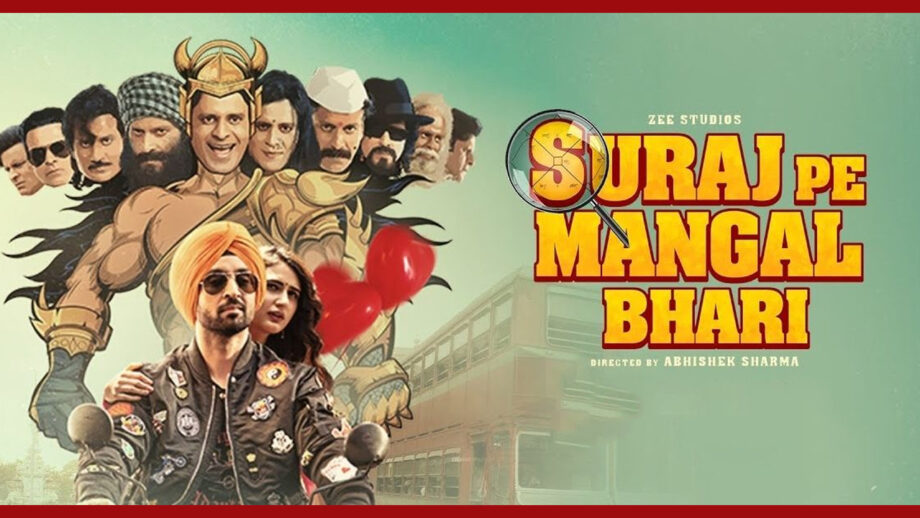 The post-Covid euphoria in the movie theatres has died. The numbers at the boxoffice for Abhishek Sharma’s Sural Pe Mangal Bhari have fallen lower than expectations.

“The collections are very discouraging,” says an anonymous personnel from a leading multiplex chain. “There are 5-10 people in some centres for most of the shows. Maximum patrons over the weekend was 14 in an audi. We expected at least 30.It(theatre’s re-opening) is pretty much disastrous though we’ve been asked to put up an all-is-well front.”

The source also adds that big-budgeted content is urgently needed. “We need an Akshay Kumar or a Salman Khan starrer to get audiences back. Suraj Pe Mangal Bhari won’t do.”

Suman Sinha a theatre exhibitor in Bihar of long experience says he is hopeful. “We sold 250 tickets in the first three days of release of Suraj Pe Mangal Bhari . Our effort is to break the audiences’ mindset and encourage them to return to theatres without feeling unsafe.” 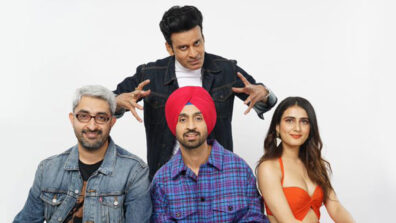