Sweta Bachchan Nanda, who’s well-known for being the daughter of Bollywood’s Shahenshah Amitabh Bachchan, suffered a major setback today when she got to know about the sad demise of her beloved mother-in-law Ritu Nanda.

Shweta was considered to be relatively close to Ritu and this piece of shocking news is definitely not something she would have liked to start the day with.

Ritu Nanda was also the daughter of Raj Kapoor, and sister of Randhir, Rishi and Rajiv Kapoor.

Not much is known about the cause of death, but health issues have been there for some time as per reports. 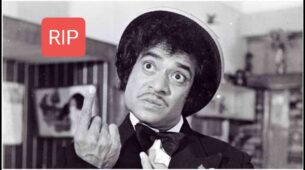 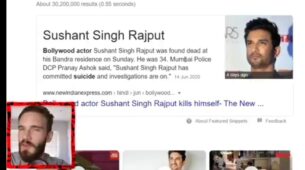 Sushant Singh Rajput's post-mortem reveals cause of death: details inside