Bagawat the film directed by Sanjiv Jaiswal will have actress Rupali Jadhav playing a crucial role. 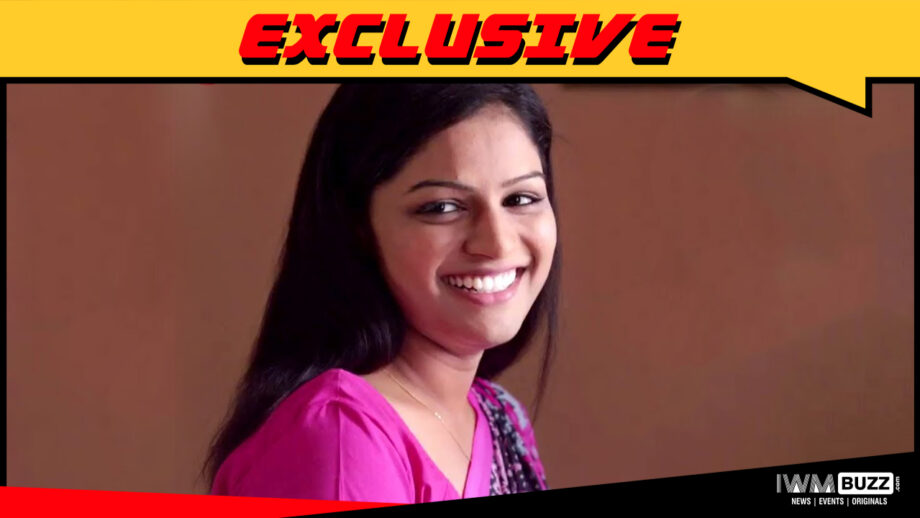 Bagawat the film directed by Sanjiv Jaiswal is presently being shot in Lucknow. The film which is the sequel to Shudra: The Rising has Rajniesh Duggal, Aham Sharma, Shishir Sharma, Suparna Malakar in the cast.

We wrote about actors Javed Pathan and Shaji Chaudhary playing important roles in the film.

We now hear of actress Rupali Jadhav being part of the film. She has earlier featured in the film Tandav.

As per a reliable source, “Rupali is presently shooting in Lucknow with the cast and crew.”

We buzzed Rupali butt could not get through.