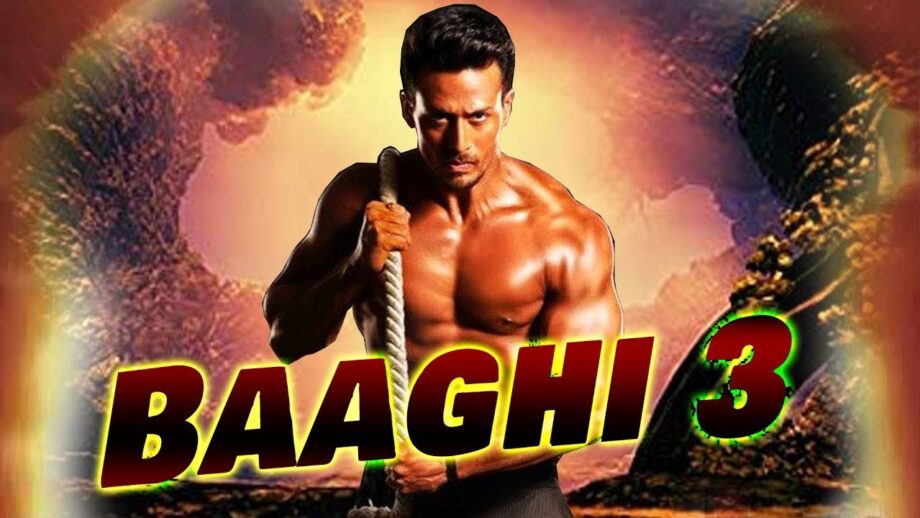 In today’s time, when it comes to power-packed action and high-flying stunts, there’s only one name from the modern-day star list that comes to everyone’s mind and that is Tiger Shroff. Add to that, Shraddha Kapoor’s bold avatar where she’s the perfect blend of cuteness and sassy attitude, it just serves as the perfect combination on the platter. The third installment of Sajid Nadiadwala’s successful franchise, Baaghi 3 released yesterday and despite being a non-holiday release, the film has opened big with a whopping collection of 17.5 crores at the box office. The action entertainer also recorded the highest advance opening of the year as well and was the widest release of the year, much ahead of its release on 6th March.

Baaghi 3 brings the superhit Producer-actor duo of Sajid Nadiadwala and Tiger Shroff together who have yet again delivered the biggest opener of this year.

The lead actor Tiger Shroff, who brings the dose of high octane action sequences with the film is the youngest actor to have a successful franchise to his credit. The actor has already emerged to be the biggest box office star amongst the younger pool of actors. With a Pan-India reach, one will find a Tiger fan beyond the defines of age, place, and boundaries where he is often hailed as the youngest action superstar of the nation. He is equally popular across single screens and the multiplexes- something that makes his films a hit, owing to his popularity.