Tiger Shroff completes his action schedule for Baaghi 3 before time 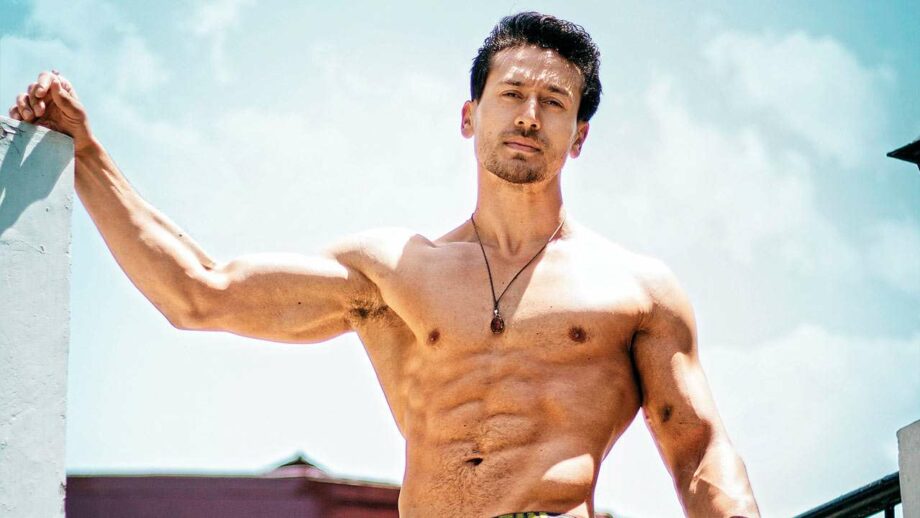 Ever since his debut, Tiger Shroff has been making heads turn with his exceptional dance moves and his affinity for performing his own stunts. The actor has a host of movies lined up, and we will be seeing him perform various kinds of stunts in his upcoming movies.

The shocking thing about it is that there are sequences in the movie that are very hard to perform, but in the case of Tiger Shroff, they took hardly any time because of his past experience in performing action stunts. The actor is, without a doubt, one of the fittest actors in the industry and is making a name for himself as the youngest action star and his fans love him. As per reports, the makers are extremely happy that Tiger has completed his share of stunts before time, therefore saving time in the production process.

After witnessing the actor in Baaghi 2, fans went berserk at the way he performed all the action sequences and this little sneak-peek video has surely piqued the interest of the audience.

Apart from Baaghi 3, the recently released teaser of Tiger’s upcoming film ‘War’ gave us glimpses of the actor performing stunts, from high-speed car chases to an avalanche scene, and Tiger leaves no room for fans to catch their breath.

After the humongous success of Baaghi 2, Tiger Shroff will next be seen in War with Hrithik Roshan, Baaghi 3, and also the official remake of Rambo.