There is a memorable sequence at the start of the trailer of Angrezi Medium—apparently, a knock-out slice of life comedy—where the much-missed Irrfan, playing a doting father to Radhika Madan, goes up to the stage to thank her teachers. He stumbles with the English, and then like a car that won’t start, he simply gives up and throws his hands in the air.

It’s a routine Pappa-going-bananas scene elevated by an actor who knows just when to let go and where to brake. Irrfan brings alive the trailer of Angrezi Medium as only he can. Luckily there’s so much more to it than meets the eye. More than anyone else, there is Kareena Kapoor playing what looks like a Pakistani cop in London. No matter what she plays –it was a woman trying to get pregnant last—she looks like what she is. A diva.

But be warned. There is little of Kareena in the trailer. They are probably saving her up for later.

Though Angrezi Medium is not directed by the director of Hindi Medium, the transition is seamless. And we see all the fabulously-written characters from the first part, including the incomparable Deepak Dobriyal being butt-frisked at Heathrow, making the kind of noises one sometimes hears when a severely constipated person is in the bathroom.

What is it all about this time? Oh, Irrfan wants to send his daughter to England for further studies.

“If you want to leave home, get away from me, can’t you wait until you are at least 18? It took India 200 years to get freedom from the British,” is Irrfan’s poker-faced response.

Yup, the writing is razor-sharp and the performances seem uniformly bang-on. This is one sequel that looks as watchable as the first film. Ussko kya kehte hain angrezi mein? A sure shot. 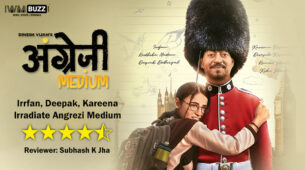 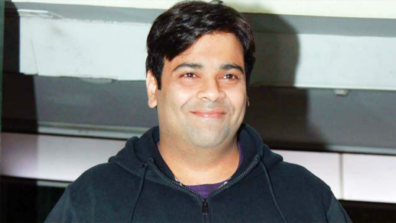 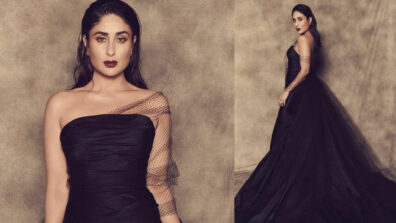 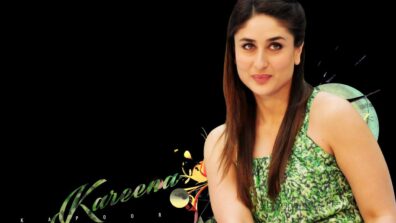