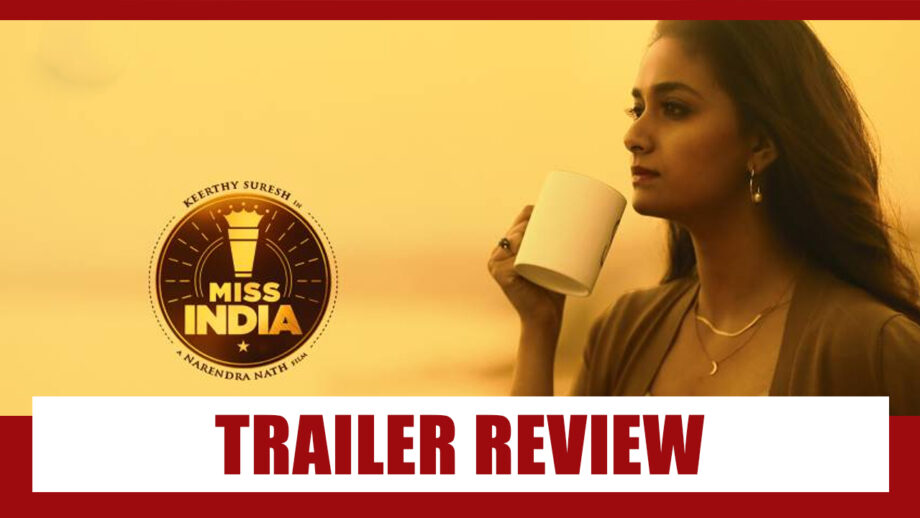 There is something distinctly breezy and buoyant about the trailer of Keerthy Suresh’s new Telugu release Miss India. Maybe it’s the bounce in her steps as she shows the world what the female hero can do to the world, if given a chance.

The film is a kind of wish-fulfilment trip for every working-class girl in India who has ever dreamt of “owning” the world, in a more simplified language, making something of thir lives. The whole selling-tea-to-the-West idea is endearing in an aspirational way. Keerthy who played a much older character in her National-award winning role for Mahaniti, here plays her own age, a 20-something girl who earns her right to dream big.

The trailer shows Keerthy as young, stubborn and enterprising. It’s a film and role that she was born to play. She steps into the aspirational arena with confident steps, and takes on her far more seasoned adversary(Jagapathi Babu) with not a care in the world. Keerthy know, when you have your dreams to walk you through the dark alley in the night,no harm can be done.

Miss India is an innocuous feel-good film about realizing one’s dreams. During these hard times when survival is the aim, this film aims higher and seems to hit the bull’s eye. 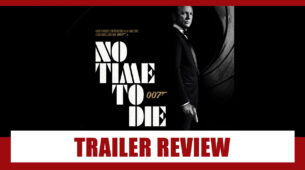 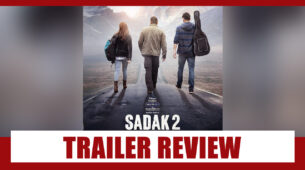