Has Disha Sailan's last video before death been leaked? 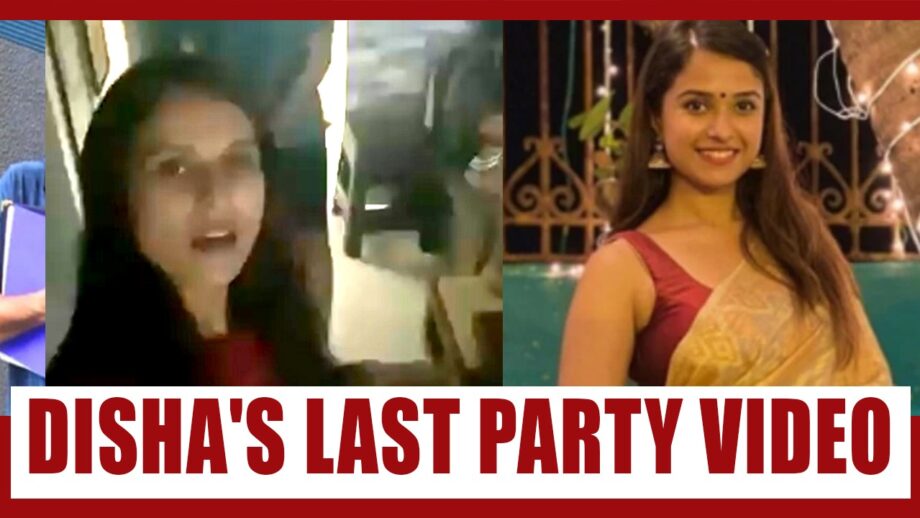 The mystery death cases of Disha Sailan and Sushant Singh Rajput seem to be getting murkier day by day.

New developments keep cropping up which results in fresh twists and turns in the already complicated case.

So far, we have seen several theories that have been linking the death of Sushant Singh Rajput with that of his ex-manager Disha Sailan.

And now, to add to the mystery further, an undated video of Disha Sailan is doing the rounds of the internet and is going viral. Disha is seen partying in the video in a lighthearted jovial mood. But the bigger question is. Is it her last video before death?
Disha is seen in the video with four others including his fiancee.

Does this video deflate the claim of a politician being present at the party? or it is archival footage? Well, cops must investigate.