Can Karan Johar end the year 2019 with one hit with Good Newwz? Read here for details. 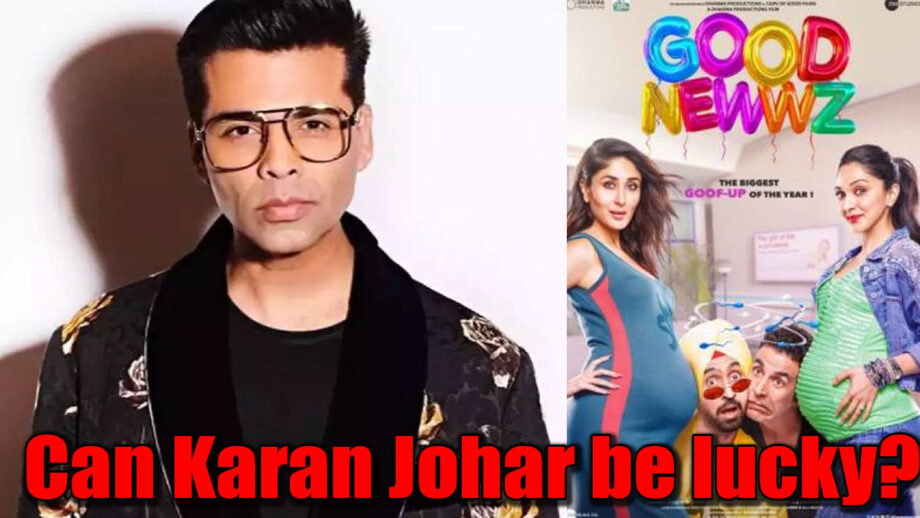 Karan Johar badly needs a hit this year. All his releases in 2019 Student Of The Year 2, Kalank and Johar’s terrible Netflix debut Drive have been disasters. Would Good Newzz finally bring some… errrr… good news for Dharma Productions?

Chances are, it may backfire thanks to the adult theme of pregnancy through IVF. While Akshay Kumar, Kareena Kapoor Khan and Diljit Dosanjh individually, are huge stars with a massive following among children and family audiences, it is a debatable point whether family audiences would grow liberal wings and fly with their favourite stars when they talk about sex and pregnancy with sperms fertilizing the film’s feisty mood.

A trade expert who wishes to remain unnamed says Good Newwz may be more bad news for Karan Johar. “Good Newwz has dialogues about sexual intercourse, sperms, etc, All this may be a healthy and normal conversation in today’s day and age. But don’t forget our family audiences are still very conservative. They cringed when Akshay Kumar spoke about the menstrual cycle in Padman. How do you think they’ll react when Akshay and Diljit exchange sperm secrets while bodily functions are discussed openly?”