So what happened to freedom of expression? Apparently actors in India can no longer play controversial figures specially those with political leanings.One of Tamil cinema’s most accomplished actor Vijay Sethupathi has opted out of his commitment to play Sri Lankan cricketer Muthiah Muralidharan in a biopic to be produced by Dar Motion Pictures and Movie Train Motion Pictures.

Sethupathi, known for his versatile performances in Tamil films as far-ranging as Super Deluxe, Pizza and 86,was very excited about playing the Sri Lankan cricketer and had promised his fans that the bio-pic would dispense with misconceptions regarding Muralidharan.However the people of Tamil Nadu have been up in arms against Sethupathi’s decision to play the controversial cricketer who has been accused of supporting the genocide of the Tamil community in Sri Lanka.

With #ShameonVijaySethupathi trending Sethupathi was caught in a crisis. Muralidharan has resolved the crisis for Sethupathi by requesting the actor to step down from the bio-pic. Sethupathi has apparently quit the project. But efforts are on to persuade him to return to the project.

A source associated with the project shared some details.

“We’ve so far had no word on Vijay’s dissociation from the Muralidharan project.We are sure he will inform the team about his decision to quit the project. It’s a pity that the social media now makes creative and artistic decision. Even if Muralidharan is a controversial figure,what was the harm in making a film on his life? Didn’t Rajkummar Rao play Ahmed Omar Saeed Shaikh, the most dreaded terrorist in the world?” The trailer of Sye Raa Narasimha Reddy is out, and we just can't keep calm! 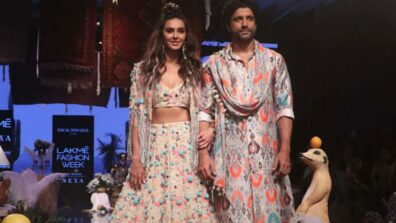 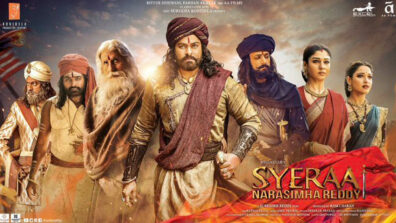 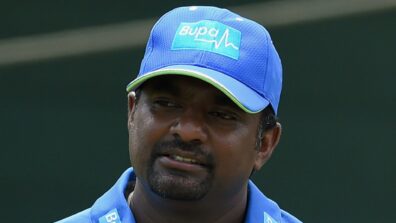