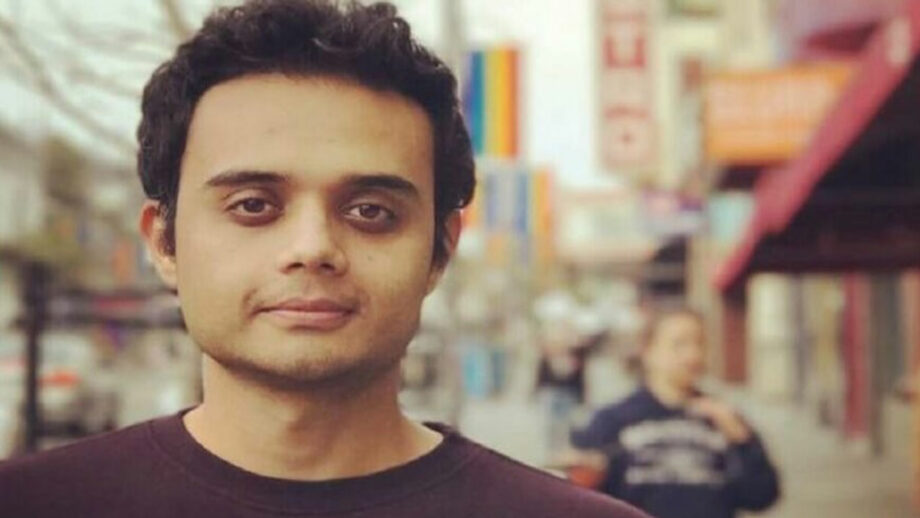 Mithun Chakraborty or Mithun dada has been one of the most iconic names in the history of the Hindi film industry. And now after having earned all the name and fame in the industry, his son Rimoh Chakraborty is all set to follow in his footsteps. With ‘Chariot Films’ now opening in Los Angeles, Rimoh Chakraborty and his production company are all set to venture into the market with some amazing ventures ahead.

So Rimoh, why Los Angeles?

The plan was always this. Plus the next big vertical after Mumbai is Los Angeles, so it was always about getting one step closer to something bigger. Hence Los Angeles.

So what are the kind of films Chariot Films has made before?

Well there was this movie called ‘Ishqedarriyan’ which had Mimoh Chakraborty and Evelyn Sharma playing the lead. Then there was another one which had a big star cast in the form of Mithun Chakraborty, Suniel Shetty, Kay Kay Menon, Mimoh Chakraborty, Yuvika Chaudhary and Johnny Lever leading the charge. But now with the LA setup, we have many things in mind. Fingers crossed about them working out.

What’s in store for Chariot Films next?

Well, there’s this movie called ‘She Can Fly Too’, which is a rom-com story. It is about the love of a superhero with a girl, and if things go as per plan, we should be good to start shooting around November 2019 and have it released around Christmas 2020.

Is the casting finalized for this one?

Not really. We are in talks but wouldn’t like to comment or reveal anything as I would like to respect the consent factor of the actors. But definitely, some A-listers are in mind.

Absolutely. That’s a primary motive and would love to promote new talent. Also, it isn’t specific to any particular city. Talent can be in the USA or Mumbai. I definitely look forward to working with new and fresh talent.