Ayushmann Khurrana is the most talented and popular actor in Bollywood. He is giving back to back hit films, and all his movies are just awesome, and several people love to watch his films as they have the right message. He made his debut with romantic comedy film Vicky Donor in 2012 and also achieved a Filmfare Award for Best Male Debut. He is also a great singer and has mesmerized us with his melodious voice. He has also won an award for his songs in his movies.

Ayushmann Khurrana looks handsome in all his outfits. He has also maintained himself with a toned body. He gives killer expressions for which we just can’t take our eyes off him. He was seen shirtless and was looking damn hot and sexy. He was looking classy in his white t shirt with an off white jacket. Ayushmann was caught wearing white jeans with a grey t-shirt and a black jacket on it and was looking dashing. He looks mindblowing in casual outfits. This handsome actor was looking charming in his black t-shirt with a white shawl on it. He also impresses us with his fashion styles. He was looking fantastic in his all-black look as he wore a black kurta with black pajama and slayed the ethnic looks excellently.

Must read: From Winning Roadies to becoming a Bollywood star – The journey of Ayushmann Khurana

Check out some hot and sexy pictures of Bollywood actor Ayushmann Khurrana and stay tuned to IWMbuzz.com. 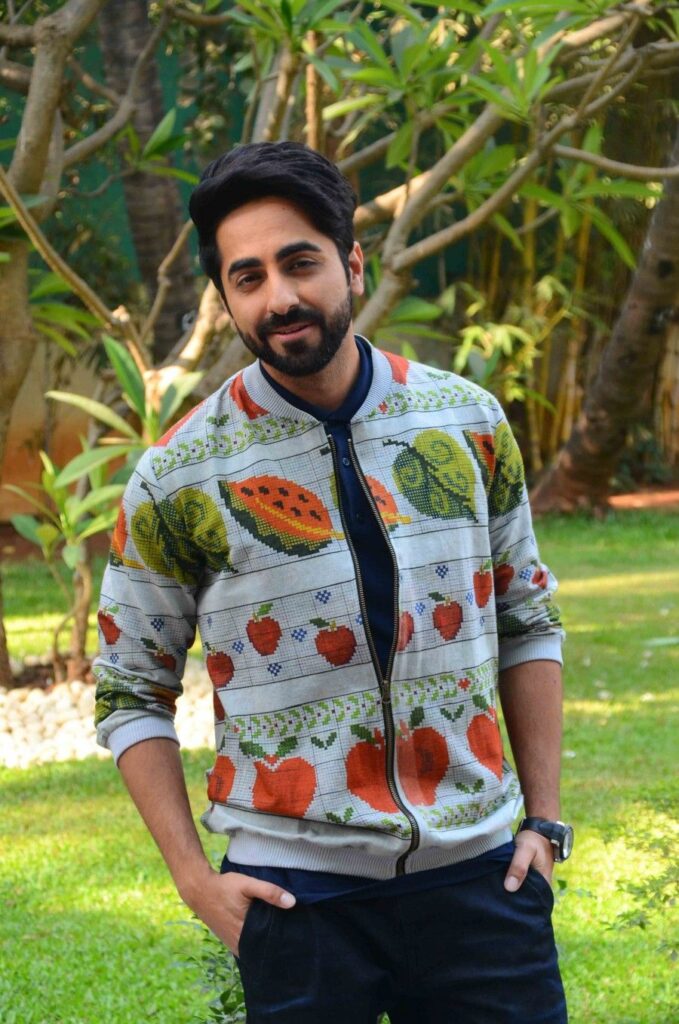 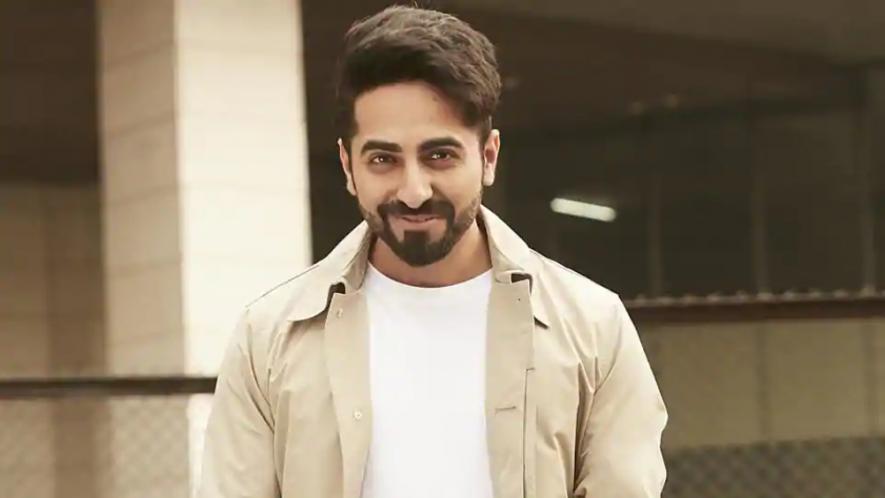