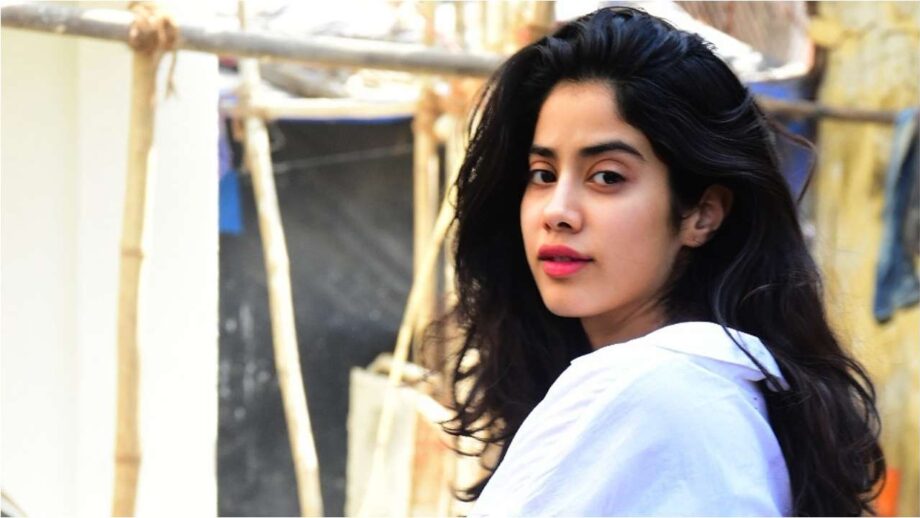 Janhvi Kapoor is an eminent actress in Bollywood. She is very young and has started making her career in Bollywood. The actress is working hard to become successful in her career. She made her debut in 2018 with romantic drama film Dhadak which made her achieve the best female debut award. She also made another horror anthology film on Netflix called Ghost Stories.

Janhvi Kapoor looks hot and sexy in all her outfits as she has a great dressing sense and always stuns us with her killer looks. She is seen wearing traditional as well as Western outfits and looks mind-blowing. The actress was seen wearing a red sequin dress and was looking sizzling hot in that outfit. The actress also gives killer and fabulous expression, which makes us fall for her over and again.

Check out some sizzling hot pictures of Bollywood actress Janhvi Kapoor and stay tuned to IWMbuzz.com 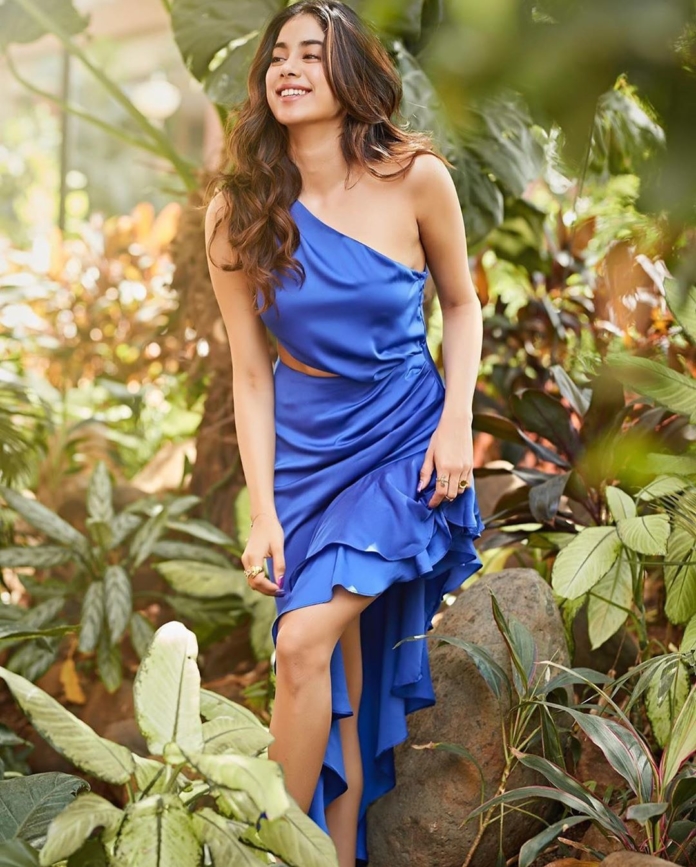