5 best and hit films of Prabhas Prabhas is the real hero of Tollywood. He works in Tamil and Telugu films and now he has entered into Hindi films. He is a hard-working actor and he is successful in his career. He is admired for his killer looks and great acting skills. He is the Superstar of the south. He has become famous all over the world.

The 5 best movies of Prabhas which helped him to become a successful actor in Tollywood are:

Baahubali 2:The Conclusion- It is an action and drama film directed by S.S. Rajamouli in 2017. This is the most highest-grossing film in the south Indian film industry. Through this film, Prabhas has become famous all over the world. People were excited to watch this movie. Baahubali The Beginning- It is a 2015 film that became famous and won millions of hearts of fans. It became the highest-grossing Indian film worldwide. 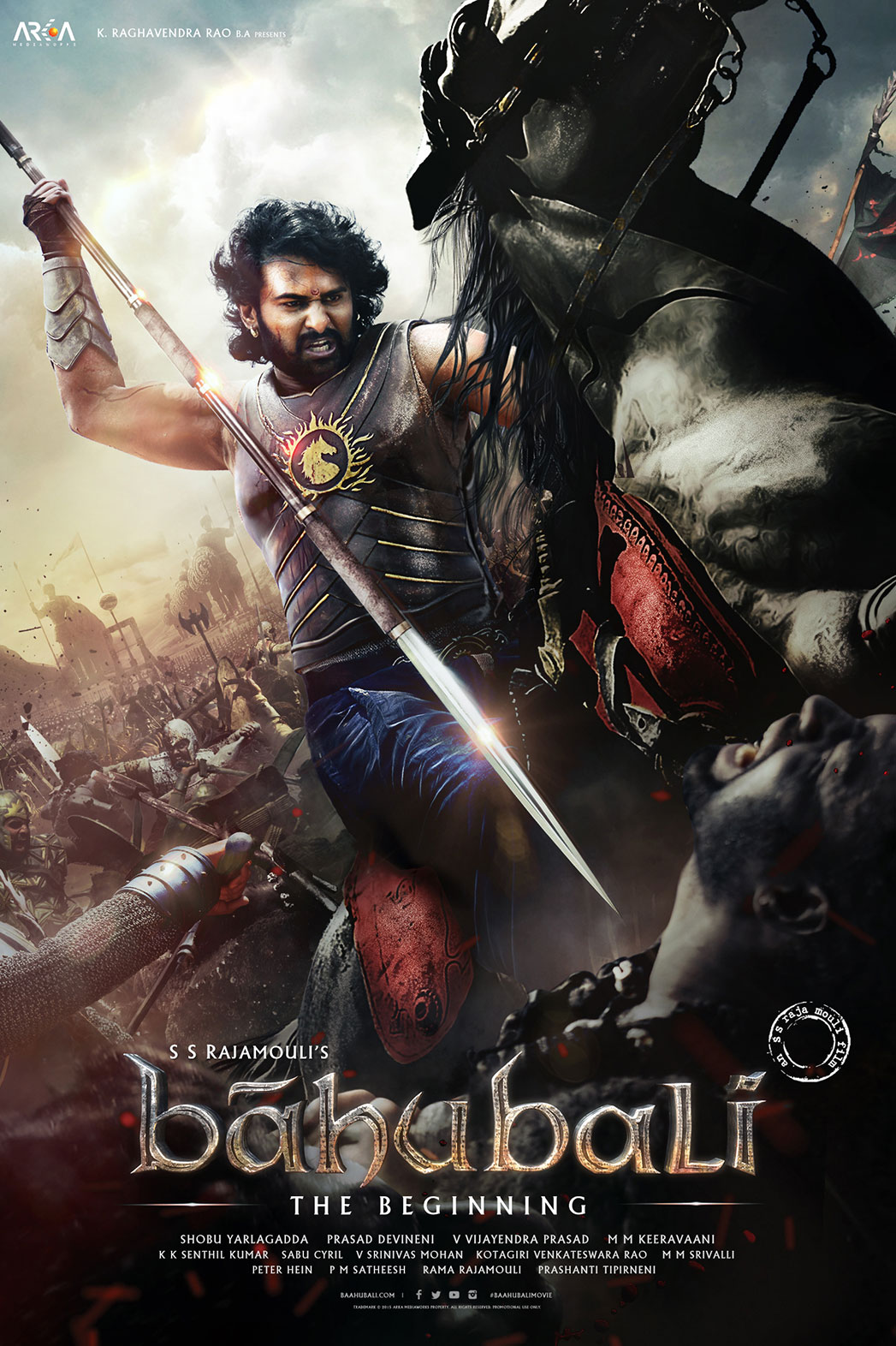 Mirchi- It is an action and drama film directed by Koratala Siva. Prabhas won the state award and the Nandi Award for Best Actor for his performance in the movie. Varsham- It is a 2004 action and drama film directed by Sobhan. This film was the big hit in Prabhas’ career. Saaho- It is an action and drama film directed by Sujeeth. This is the Bollywood debut film of Prabhas.