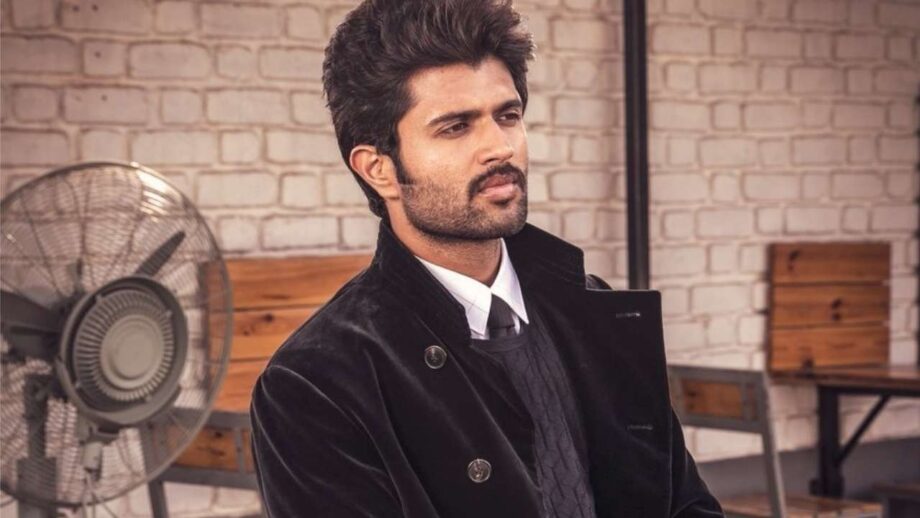 Vijay Deverakonda is a talented person in Tollywood. He works in Telugu films. He is a producer too and owns his own company.

The 8 best films of Vijay Deverakonda are

Arjun Reddy- This is a super hit film of Vijay and the story of the movie is amazing as a short-tempered house surgeon gets addicted to drugs and drinks when his girlfriend is forced to marry another person. Geetha Govindam- It is a drama and romance film directed by Parasuram in 2028. 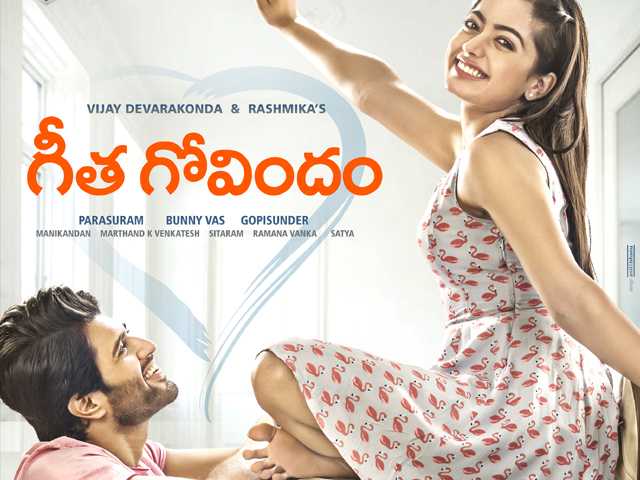 Dear Comrade- It is an action, drama and romance film directed by Bharat Kamma in 2019.

World Famous Lover- It is a romantic film directed by Kranthi Madhav in 2020 and this is also the blockbuster film of Vijay. Pelli Choopulu- It is a romance, comedy and drama film directed by Tharun Bhascker Dhaassyam.

Nota- It is a 2018 drama film directed by Anand Shankar. A person who is unaware of political work but he is appointed as a Chief Minister when his corrupt father retires. 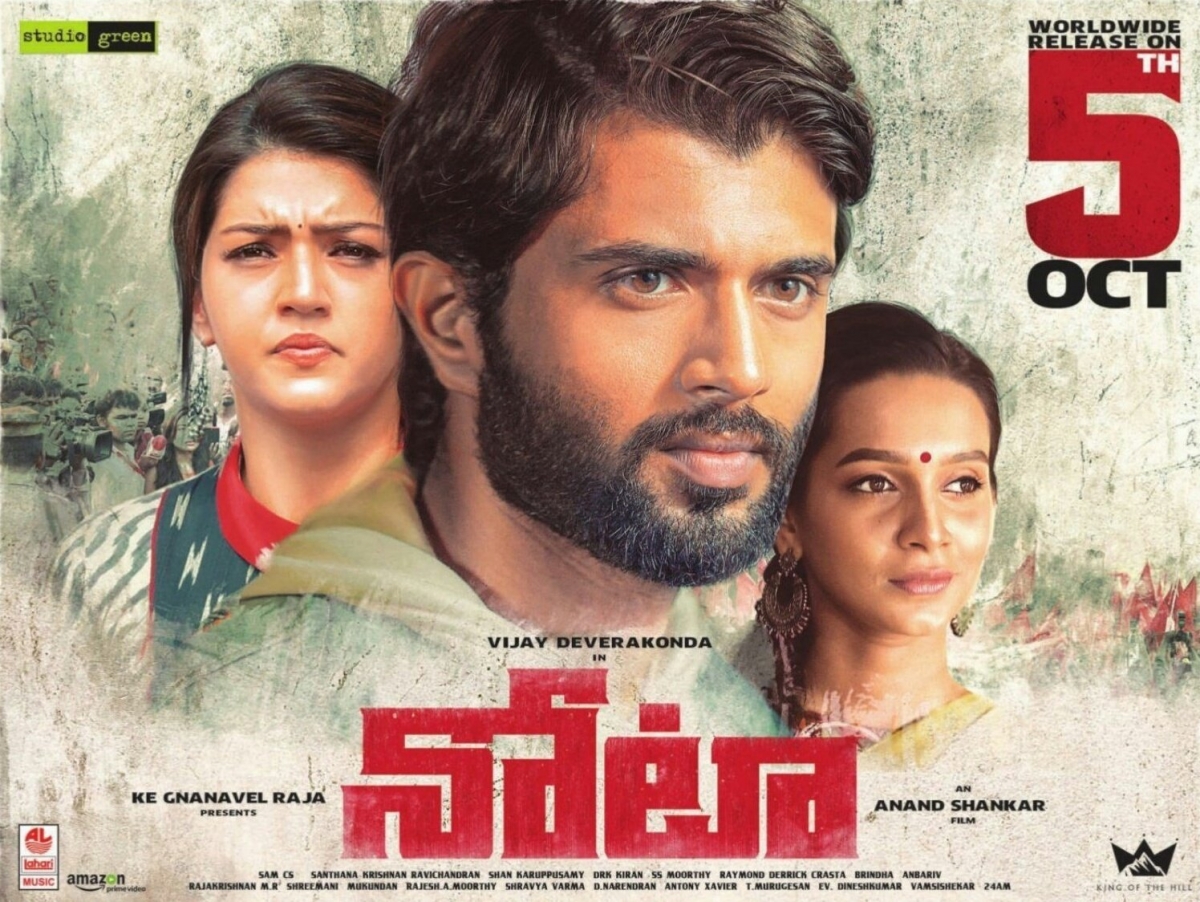 Yevade Subramanyam- This is an adventure, comedy and drama film directed by Nag Ashwin in 2015. Taxiwala- It is a comedy, horror and thriller film directed by Rahul Sankrityan in 2018. It features Vijay Deverakonda, Priyanka Jawalkar, Madhunandan, and Malavika Nair. 4 Tips For Finding Quality Time With Your Family Just Like Yash-Radhika Pandit!