Ahaan Panday is the son of Chikki Panday and Deanne Panday. He is spotted at several events and looks handsome. His smile is something for which anyone can fall for. He just looks cute when he smiles and won our hearts for his killer expressions. He just looks mindblowing. He was seen wearing a white suit and was looking fantastic in that outfit.

Aryan Khan is the son of Bollywood’s famous and popular star Shah Rukh Khan and Gauri Khan. He looks damn hot and sexy, and he just looks like his father Shah Rukh. Aryan is the hottest star Kid in Bollywood. He just slays the Bollywood with his killer looks. Millions of people go gaga over him for his killer sexy looks. He is successful in achieving several hearts who go crazy for him.

Ibrahim Ali Khan is the son of actors Saif Ali Khan and Amrita Singh. He is very young and looks dashing. He started his acting career as a child actor by playing the role of Young Jimmy in the film Tashan. He has a great personality and looks mindblowing. By seeing him, we just feel that he just looks like young Saif Ali Khan. He looks hot and sexy in black outfits and slays the outfits with his killer looks.

Check out some fantastic pictures of Bollywood star Kids and stay tuned to IWMbuzz.com. 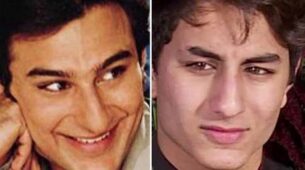 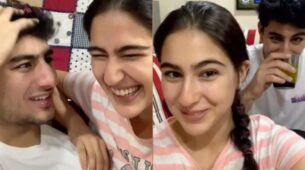 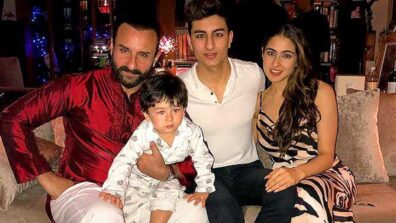