Hot pictures of Kartik Aaryan that had us all sweating Bollywood actor Kartik Aaryan has been on a roll of success. The young actor has become a sort of youth icon for the college masses and has gained a steady fan following ever since his debut movie, Pyaar ka Punchnama.

He is Bollywood’s newest heartthrob with a legion of swooning fangirls over his crooked smiles and the chocolate boy looks. He even found an admirer in star kid Sara Ali Khan when she expressed her desire to date him.

Undeniably, 2018 was Kartik Aaryan’s year. His comedy-drama Sonu Ke Titu Ki Sweety was a surprise hit and even entered the 100 cr club at the box office. The film turned out to be a turning point for him establishing him firmly in the top crop of young actors to watch out for.

From his brilliant comic timing to his chill attitude to his stylish ways – Kartik Aaryan has a lot to brag about. It has been a glorious year for him on all fronts.

Lately, Kartik has been under the spotlight by the fashion police for his sartorial choices. His style can be defined from anywhere between smart casuals to quirky tees to dapper suits. With his infectious smile, affable nature and charming antics – his style is a reflection of his personality.

With a thick mane of hair, a sexy scruff and a lean frame, Kartik has girls crushing and guys wanting to emulate his effortlessly stylish ways. His penchant to make a sleek style statement is indeed noteworthy and something that makes him a millennial fashion icon.

Every picture that the actor posts on social media are an absolute treat for his fans on social media. This good looking actor also seems to be a gym freak, as we can see him uploading multiple workout videos on Instagram. 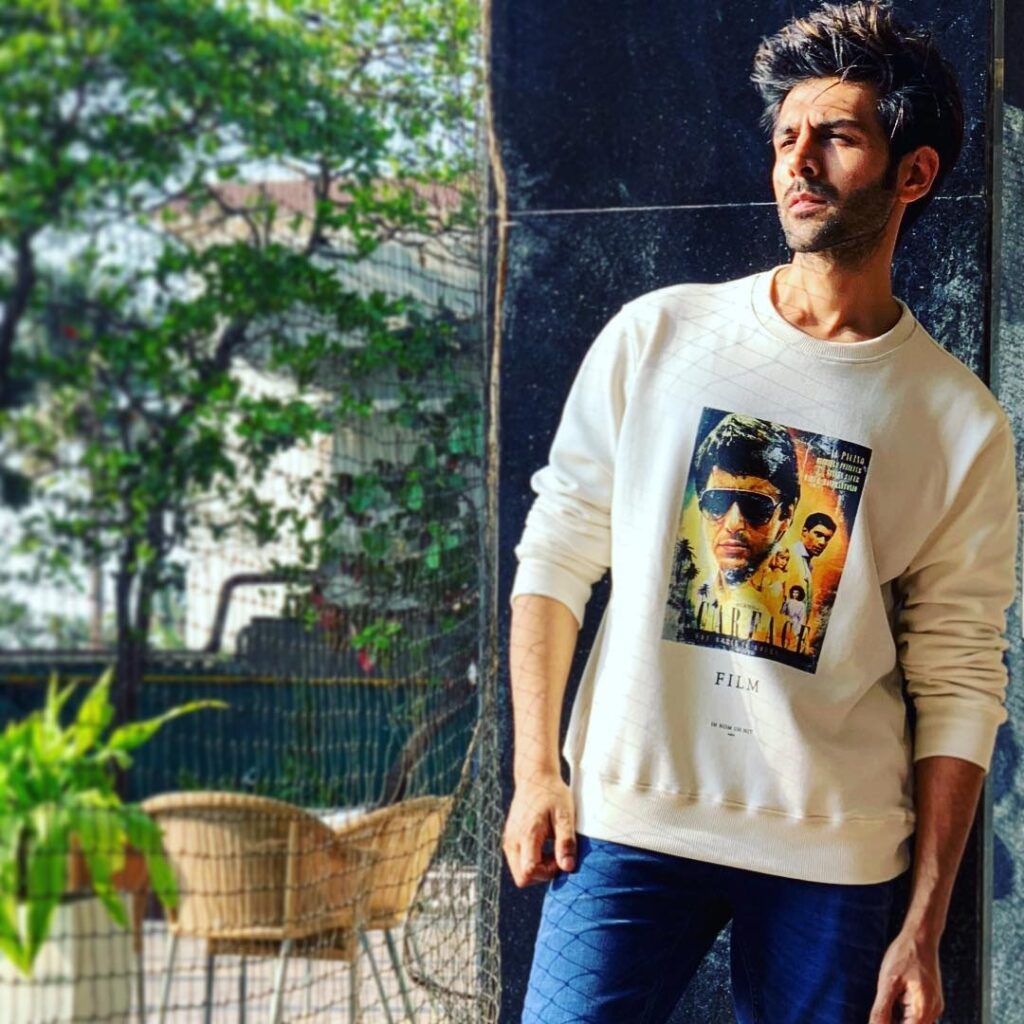 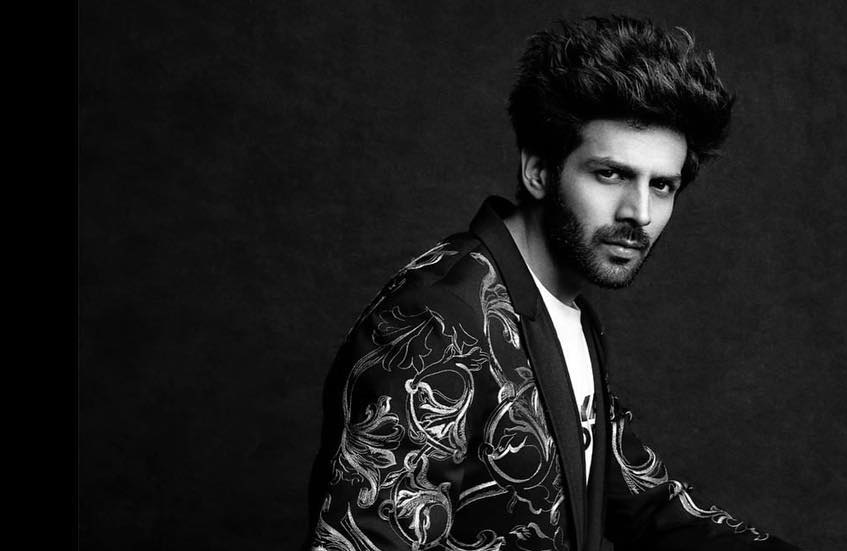