Aishwarya Rai Bachchan is an eminent actress in Bollywood. She has given many hit movies. She was the winner of the Miss World 1994 pageant. After becoming Miss World 1994, she began receiving offers to act in films. She made her acting debut in Mani Ratnam’s 1997 Tamil film Iruvar. She made her Bollywood debut in Aur Pyaar Ho Gaya which also released in 1997.

The best hit movies of Aishwarya Rai Bachchan are

Devdas (2002) – this film is directed by Sanjay Leela Bhansali. The hero’s wealthy family prohibits him from marrying the woman he is in love with. Hum Dil De Chuke Sanam (1999)– it is a comedy-drama movie which is directed by Sanjay Leela Bhansali. Nandini has to choose between Sameer, the man who taught her to fall in love, and Vanraj, the man from whom she learned how to fulfill promises of love. Jodha Akbar (2008) – it is an action, drama, and historical movie, which tells us about the 16-century love story of great Mughal Emperor Akbar and Rajput Princess Jodha 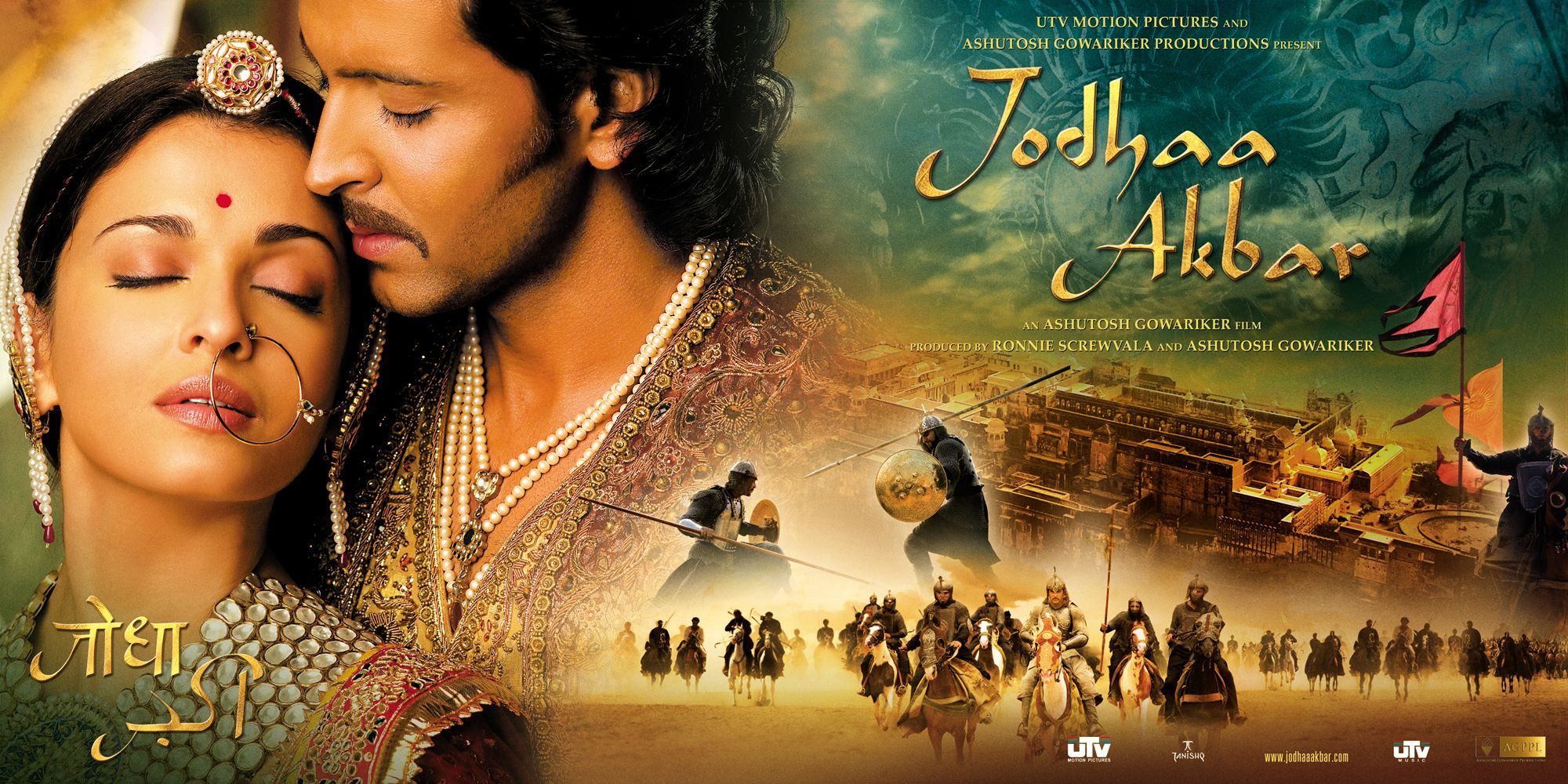 Guzaarish (2010) – it is a drama movie which is directed by Sanjay Leela Bhansali. A paralyzed magician-turned-radio jockey files a petition in court seeking permission to end his life. Sarbjit (2016) – this movie is a biopic of Sarbjit Singh, a farmer from Punjab, who crosses the border after having a couple of drinks. However, he was mistaken to be an Indian spy and was sentenced with capital punishment.