We often see new actresses entering Bollywood and providing us with some truly amazing films. Although, one such actress that we know of is Tara Sutaria and we are here to tell you more about why we absolutely love her. Tara Sutaria is one of the freshest faces in the Bollywood film industry. The actress has already developed a fan base of millions across the country with her acting in just one Bollywood movie. We also notice how the star is quick to make her way into the hearts of fans and are amused by it. It speaks volumes for how far she is going in the long run.

The actress is loved mainly for her amazing acting skills and strong dialogue delivery that makes sure to make its way into our hearts. Many might not know this about the star, but while most assume that she debuted through the Bollywood film Student Of The Year 2, she actually made her on-screen debut on television in the year 2010 through Disney India’s Big Boom. She was also seen in her new Bollywood film called Marjaavan playing the role of a mute girl.

Apart from her work, she is also loved for her cute features like her dark eyes, long locks and precious smile. But, what we really can’t get our eyes off is her killer figure that we are all dying to know the secret to. The actress also seems to have a great sense of style. It is fair to call her fashion choices playful since we always see her playing around with different colours and mixing them up. When it comes to accessories, we see her keeping it to a minimum.

We hope to see more of Tara’s splendid works and looks in the years to come. Stay tuned with us for more updates on your favorite celebs. 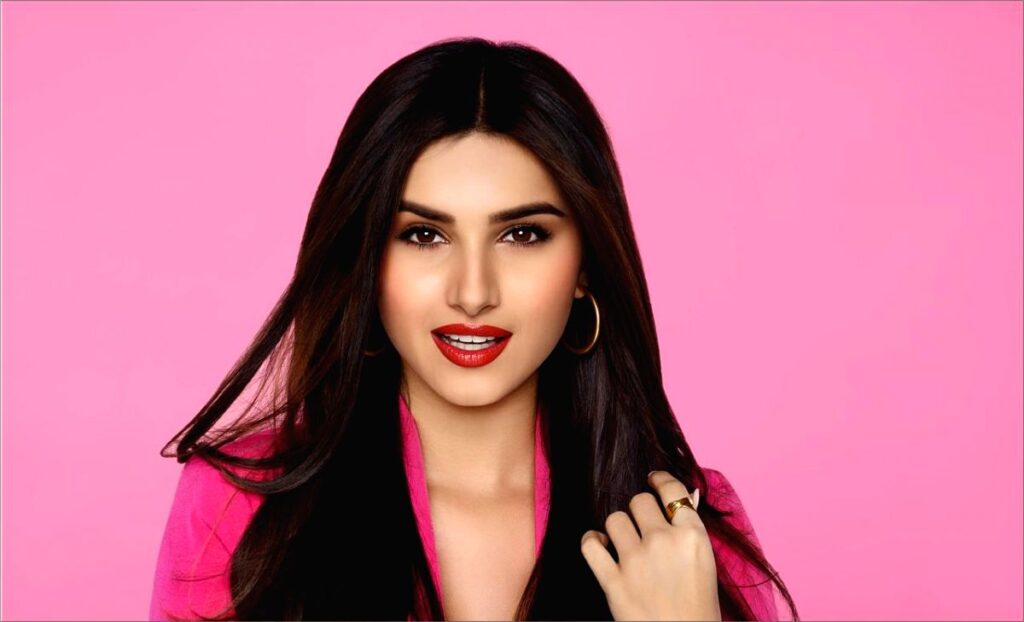