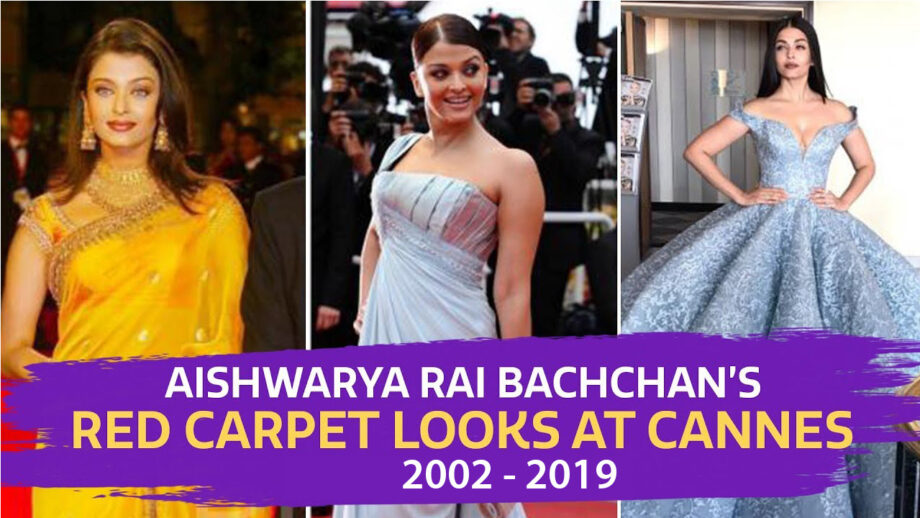 Aishwarya Rai Bachchan has always stunned us with her fabulous outfits at Cannes Film Festival. She looks perfect from top to bottom and slays the red carpet look. No wonder, she is the most beautiful actress in Bollywood.

At the very first Cannes Film Festival appearance of Aishwarya, she wore a yellow saree in 2002. The next year she opted for a lehenga look then after that she wore a neon green saree. The following year she wore a designer gown. In 2005, she wore a Gucci gown with a plunging neckline. In 2006, she wore a strapless Elie Saab number with a bejewelled serpentine neckpiece around her neck. In 2007, she wore a Giorgio Armani gown on a red carpet with her husband Abhishek Bachchan.

Check out some amazing pictures of Aishwarya Rai Bachchan and stay tuned to IWMbuzz.com 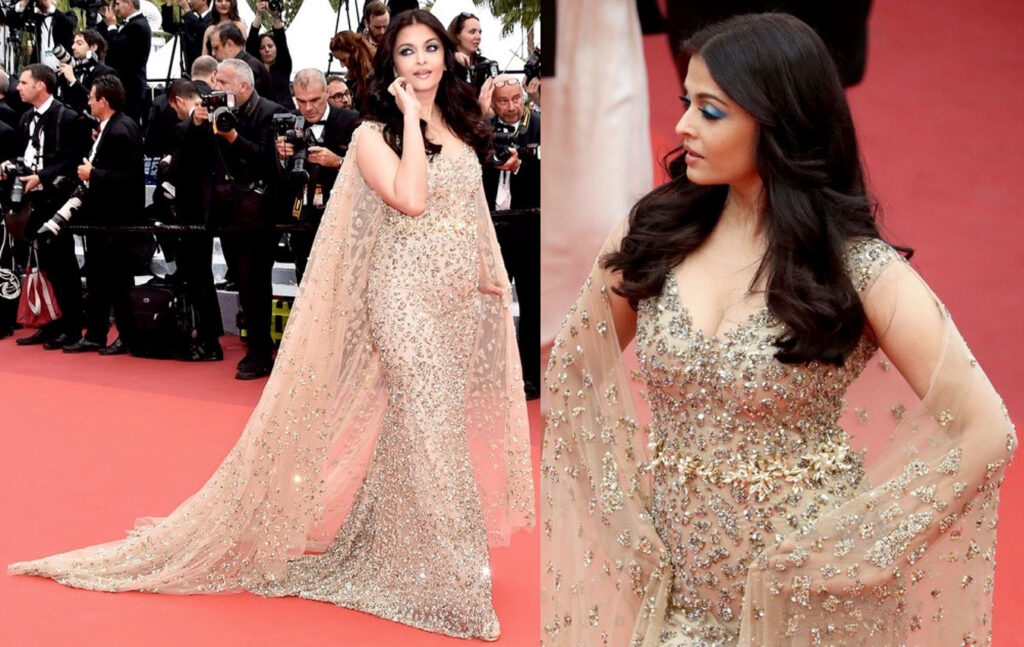 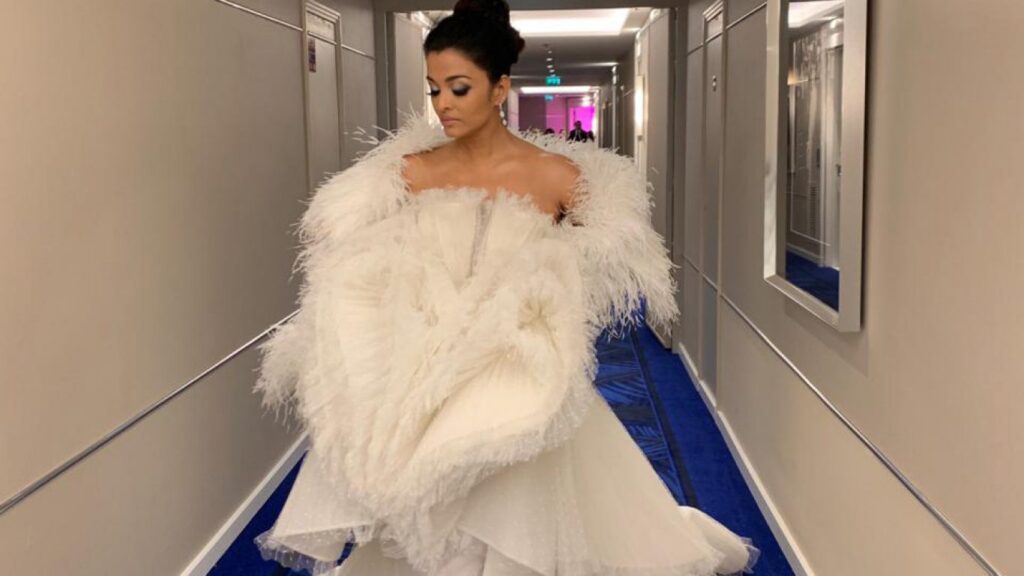