IWMBuzz reveals to you why Disha Patani is the fantasy of every man. Read the story for more details 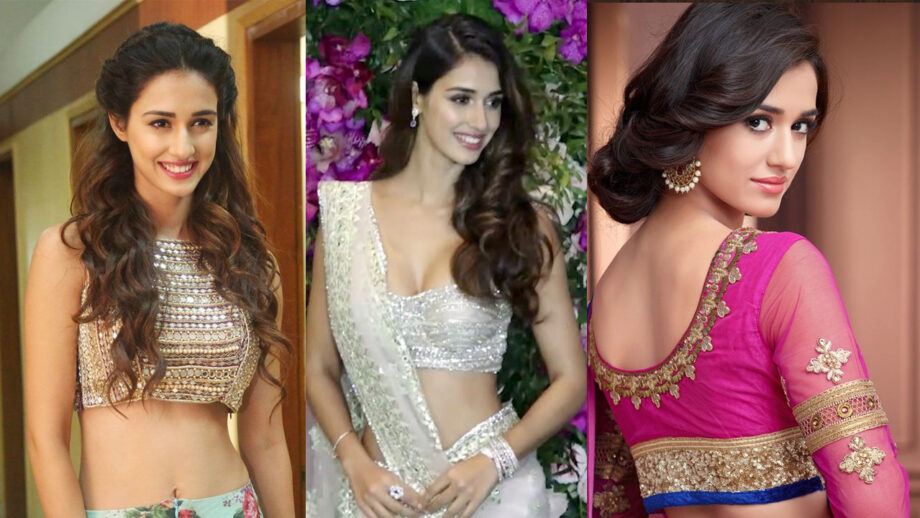 When the audience saw Disha Patani in 2016 in MS Dhoni: The Untold Story, they had a totally different perception of her. Disha played a small town traditional girl in the movie and that’s the image the audience could relate with. And then boom, suddenly her hot bikini bod pictures where she’s posing for a leading lingerie brand went viral and Disha became the new sensation in ‘Hotness Quotient’.

She took her hotness level a notch higher with Baaghi 2, alongside her rumored boyfriend Tiger Shroff, and now she’s making everyone go entirely ‘malang’ to her hot looks. Not just men, even women, and young girls can’t stop fan-girling on Disha’s hot and sensuous look. The spree of comments on Disha’s social media photos is proof that she’s literally the modern-day ‘fantasy’ of every man. Check out these hot photos of Disha below – 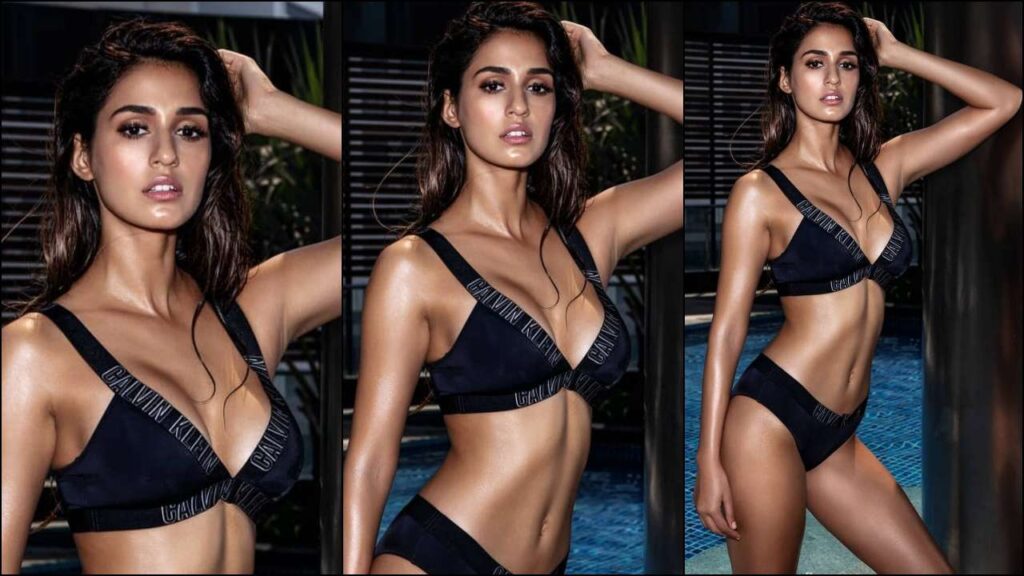