We often come across stars in the Bollywood film industry who are not only great on-screen with their work but also while they are off-screen when it comes to their fashion sense. One such star we all know of who stands out from the rest is Ranbir Kapoor and we are here to tell you more about why we love his fashion sense.

Ranbir Kapoor is without any doubt one of the most loved actors in the Bollywood film industry in today’s day and time. He was loved ever since he first stepped foot in the movie world. He is the son of the one and only Rishi Kapoor and Neetu Kapoor who has also contributed to the Bollywood industry for decades now and Ranbir too seems to be following their footsteps in just the right direction. He now has a fan base of millions across the country which just does not seem to stop growing with time. This is mainly due to his amazing acting skills and strong dialogue delivery.

Ranbir first made his debut in the Bollywood film industry through his big break in the movie Sawariya which he did commendably in and gained a lot of recognition and love from fans too. The actor then went on to make some more great films like Bachna Ae Haseeno, Ae Dil Hai Mushkil and Anjana Anjani. However, his most iconic works have to be Barfi!, Rockstar and Yeh Jawaani Hai Deewani. Apart from his work, the actor is also adored for his amazing features like his dark eyes, flawless skin, precious smile and a fit body that we are dying to know the secret to. The star also is looked up to as a great fashion icon. He is also ways seen playing around with bold colors yet keeping it classy, whether it is a casual airport look or a grand red carpet one.

We hope to see more of Ranbir Kapoor and his splendid works and looks in the years to come. Stay tuned with us for more such updates on your favorite celebs. 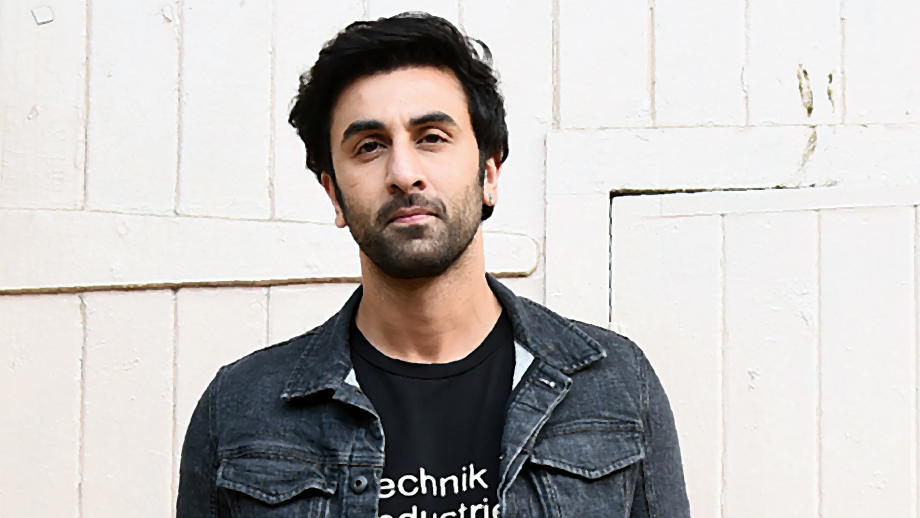 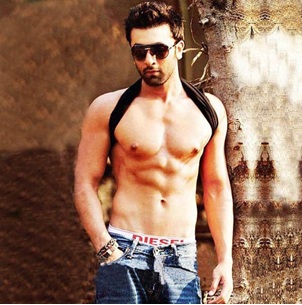 3 Best Fusion Recipes For Your Dinner

Priyank Sharma vs. Paras Chhabra: Vote the most versatile actor of tel...

Talented Actor-Model Sunali Duggal Is All Set To Star In Two New Punja...