Shahid Kapoor is a popular actor in Bollywood. He is famous for romantic, action and thriller films. The actor has done several films and won various awards for his roles. He is the most handsome and dashing actor in Bollywood. He made his film debut in 2003 with a romantic comedy film Ishq Vishq for which he won a Filmfare Award for Best Male Debut. The actor looks hot and sexy and has a killer well-toned body which makes us fall for him over and again.

Must read: Shahid Kapoor And Mira Kapoor’s Spectacular Twinning Moment Together in White

Check out some stunning pictures of Bollywood actor Shahid Kapoor and stay tuned to IWMbuzz.com. 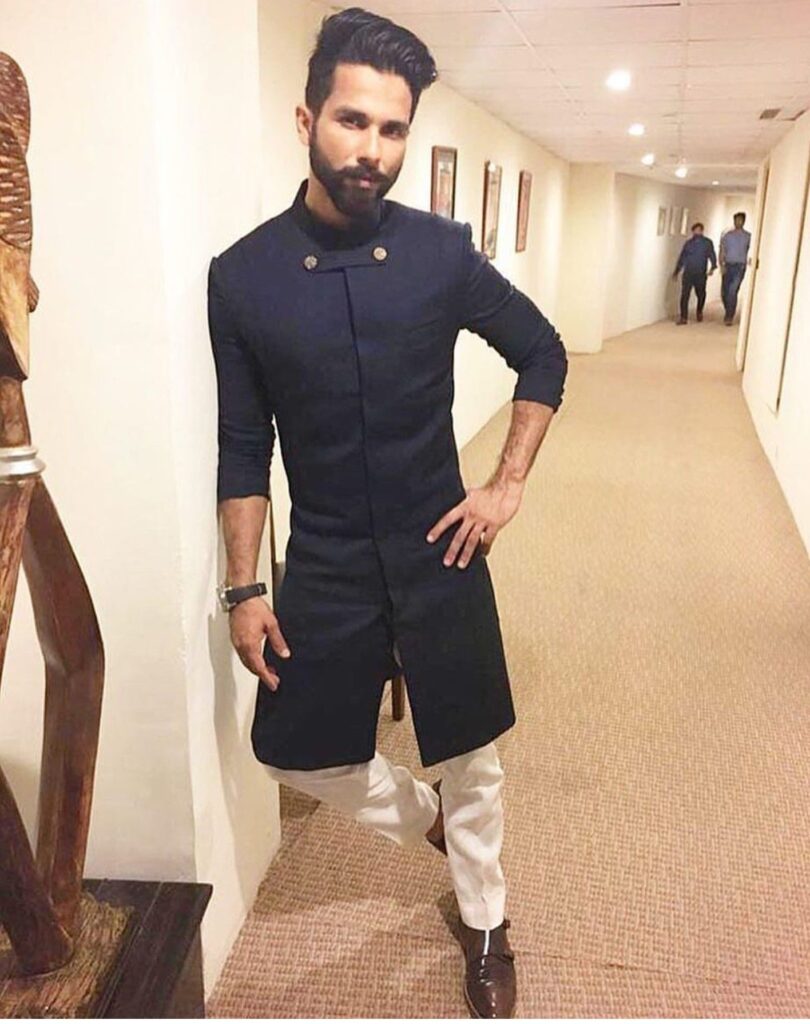 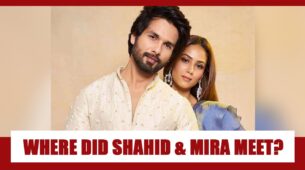