The untold story of Nayanthara Lady superstar of south Nayanthara has given many hit films. She is famous for dialogue delivery and people love her. She has played different roles perfectly. She amazes us with her fabulous acting skills. Nayanthara was born on 18 November 1984. She works in Tamil, Telugu, Malayalam, and Kannada movies. She made her acting debut in the 2003 Malayalam film Manassinakkare. She was born in Bangalore. She worked part-time as a model.

She was spotted by director Sathyan Anthikkad who had seen some of the modelling assignments and approached her to play a role in his film Manassinakkare. After the release of the movie, it got hit and Nayanthara came into limelight and started doing more films. She is dating Vignesh Shivan and they have been in a relationship for a long time. She is a hard-working woman and has come a long way in the film industry. Her dedication and passion towards her work have made her successful in her life. 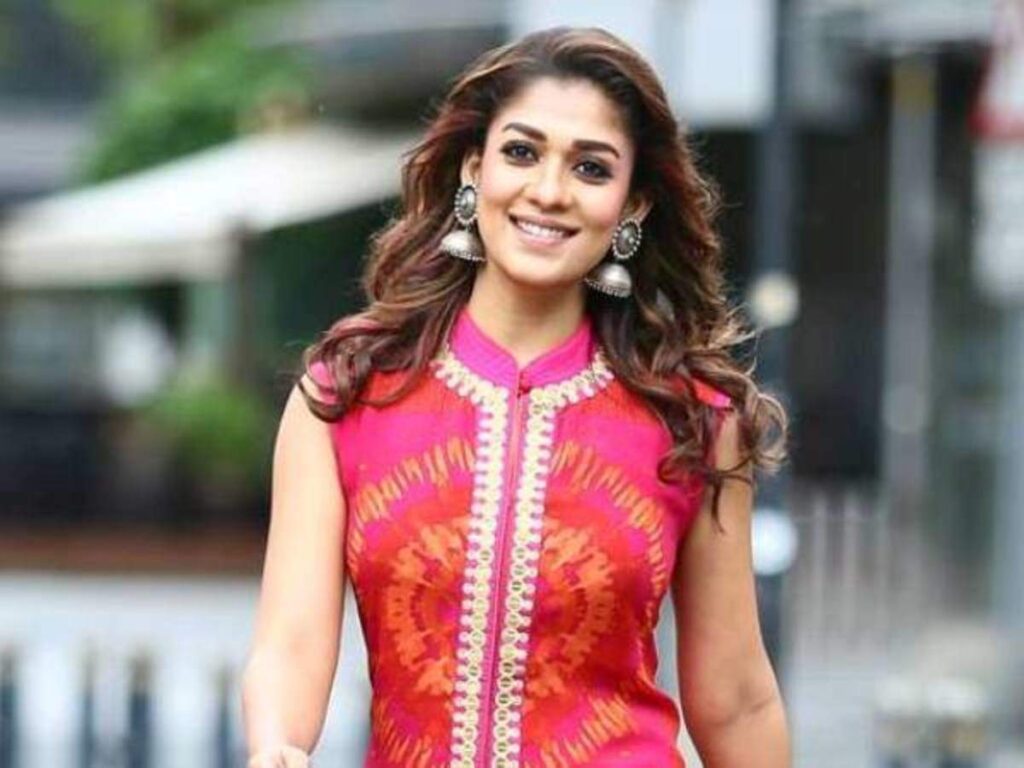 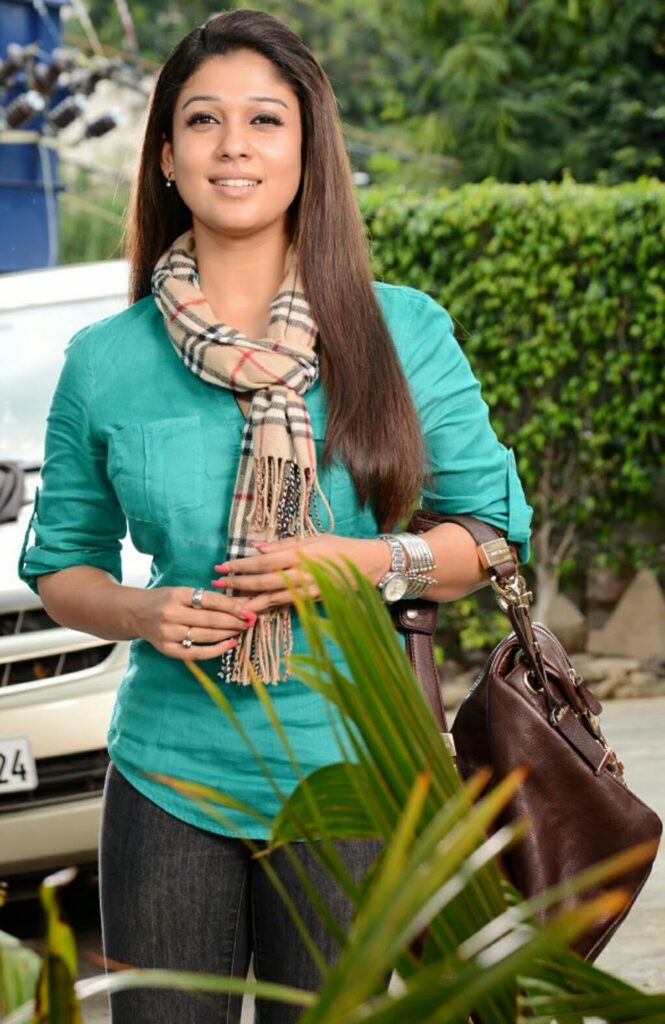 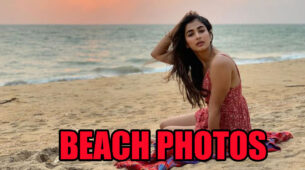