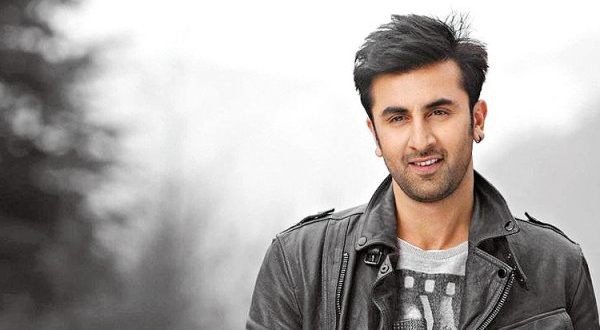 The most famous actor Ranbir Kapoor is loved by millions of fans all over the world. Reports suggest Ranbir is soon going to tie the knot with his girlfriend Alia Bhatt this year in 2020. Fans are eagerly waiting for their marriage. Ranbir is a kind-hearted man and always manages to make his fans happy.

Some facts of Ranbir Kapoor are:

Ranbir is very good in doing the mimicry of ShahRukh Khan, Hrithik Roshan, and Sanjay Dutt.

Ranbir is a die-hard football fan and his favorite football team is Barcelona.

Ranbir wants to become a football coach after he retires.

He suffers from Nasal Deviated Septum, which makes him eat and talk too fast.

Ranbir Kapoor tried some 65-70 boxers for the introductory shot in movie ‘Wake Up Sid’. And all the boxers that he wore in the film were his personal boxers.