Gorgeous transformation of Bollywood actresses from childhood till now 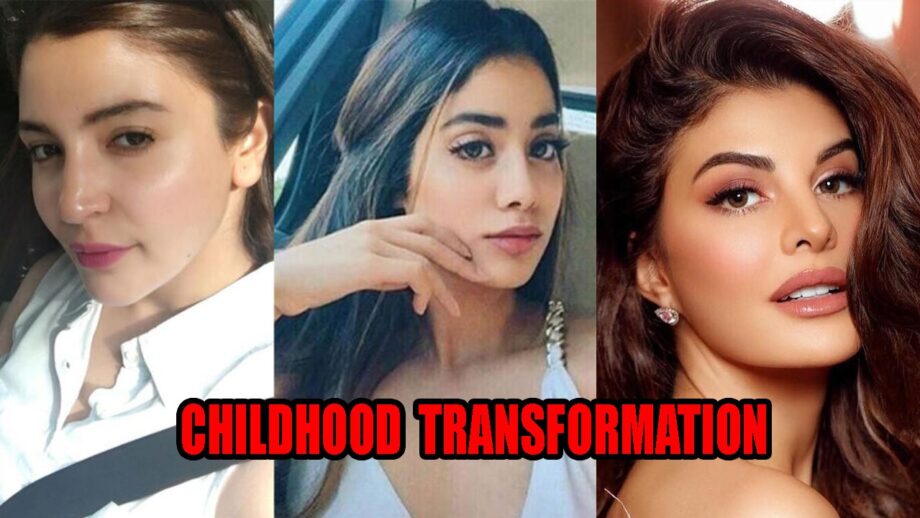 Bold and beautiful actress Janhvi Kapoor is slaying the Bollywood with her fabulous looks. There is a huge transformation in her and she looks completely different in her childhood and now. It is said that Janhvi has done nose job and earlier her nose was broad and now the actress has a slim and shaped nose. The actress was looking chubby in her earlier pictures and now the actress has maintained herself in a well-toned figure.

Bollywood diva Jacqueline Fernandez was looking super cute in her childhood photo. We just can’t recognize her as she was too small but we fall for her cute looks and can’t take our eyes off her. Jacqueline used to look the same as earlier and was looking dazzling in all her modeling pictures.

Anushka Sharma has changed herself from top to bottom and has adapted new styles. She likes to upgrade herself and look sassy in Bollywood. It is good to upgrade yourself as it looks good to see the actress in new patterns. She has completely transformed herself. It is said that she has done plastic surgery and it has a great impact on her face.

Must read: Anushka Sharma, Janhvi Kapoor, And Priyanka Chopra Know How To Pose For A Perfect Click!

Check out some fantastic pictures of Bollywood actresses and stay tuned to IWMbuzz.com 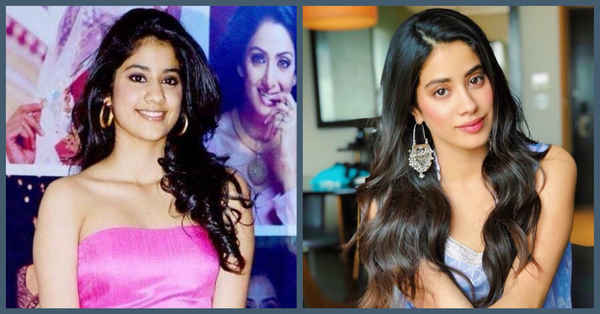 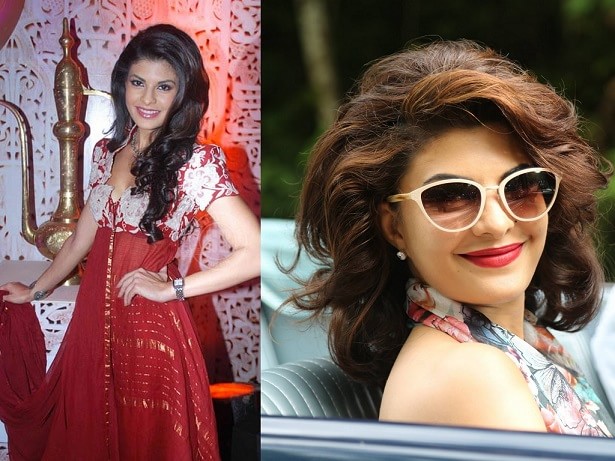 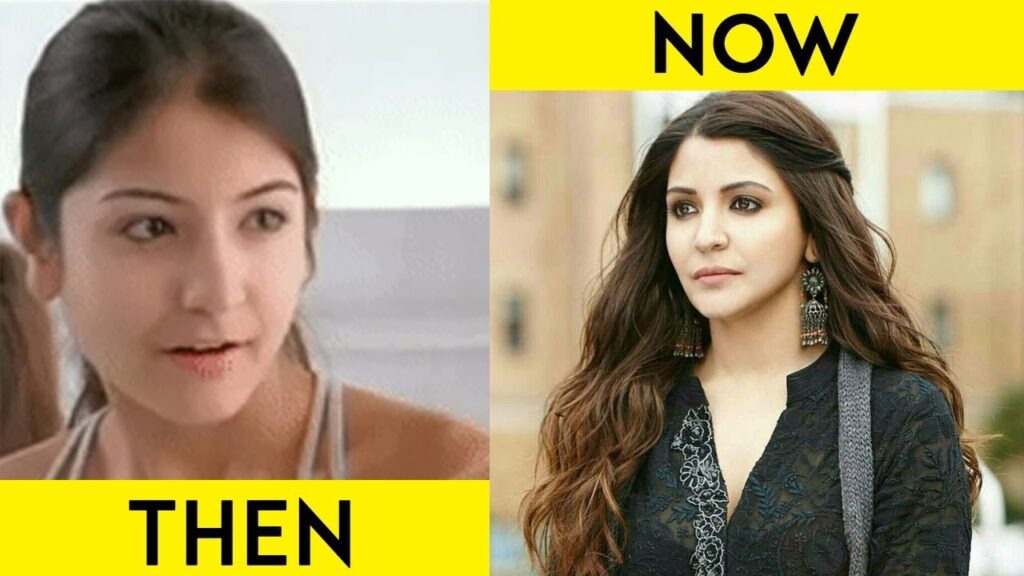 When Janhvi Kapoor Posed For A Hot Photoshoot