Yash looks stunning in a beard or without a beard? Yash is an eminent actor in Tollywood. He has done several films, and he is known for his roles in his movies. He works in the Kannada film industry. He has been rated as one of the popular actors in South India. He made his film debut with Jambada Hudugi in 2007. He got fame through his film KGF.

Yash has a huge beard now. Earlier before his marriage, he was seen without a beard. He looks dashing in both his looks. Yash gives us some major beard goals and inspires many people for beard styles. He has also started growing his hair. And he just grabs our attention towards him for his killer looks.

Check out some fantastic pictures of Yash and stay tuned to IWMbuzz.com 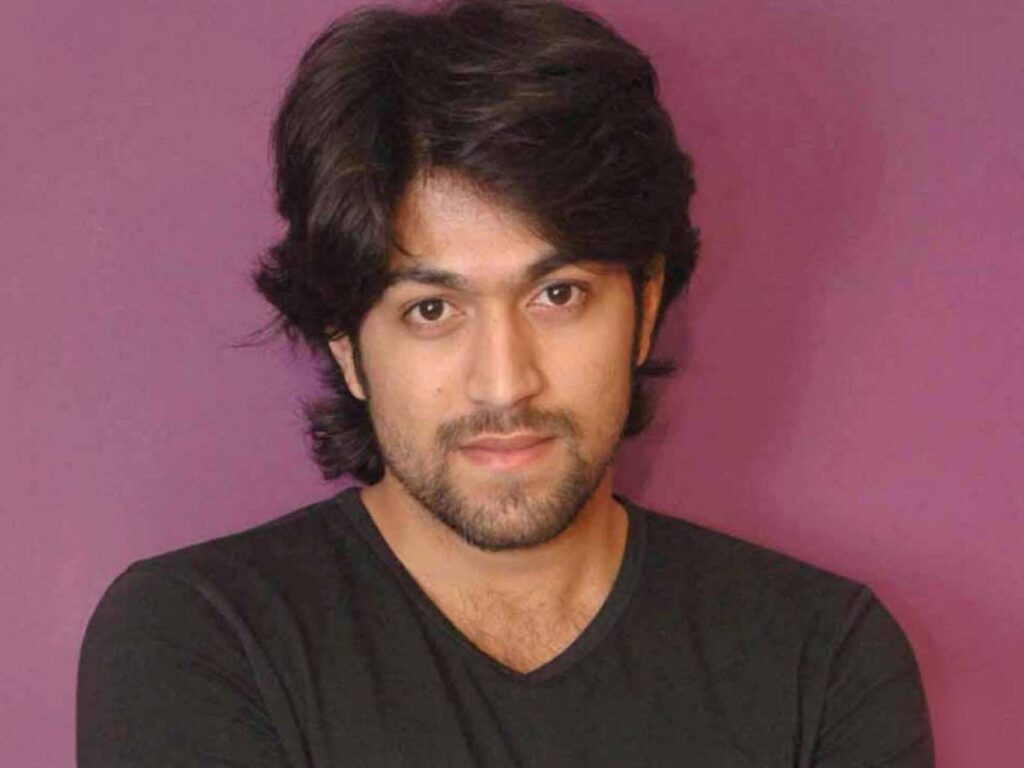 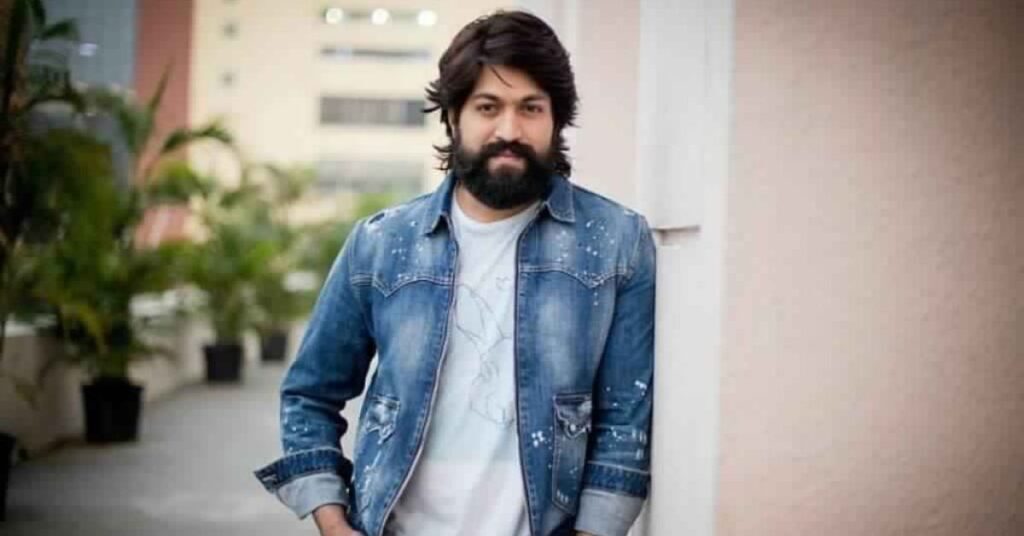 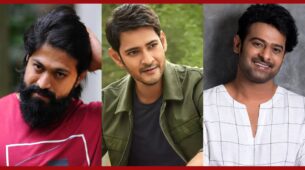