Kissing a co-star is a part of the acting profession. But, over the years, many actors have gushed about enjoying their on-screen kisses a little too much. 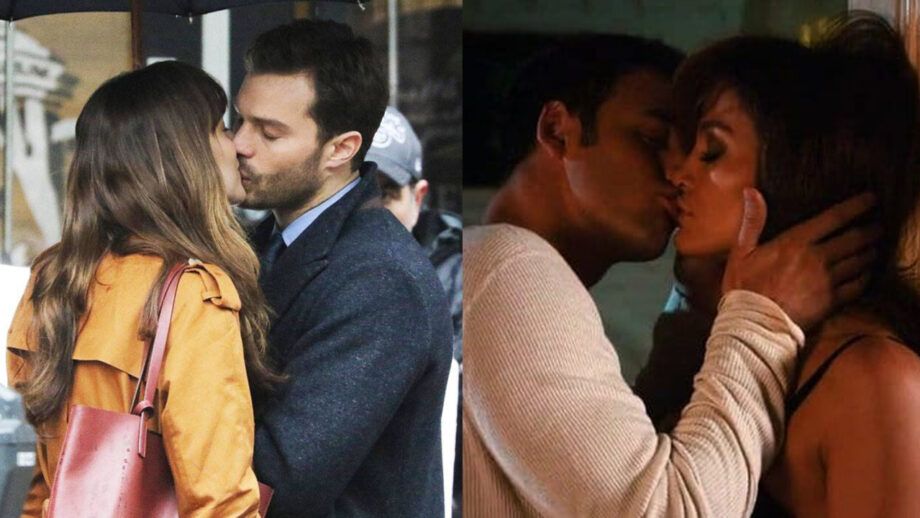 Kissing a co-star isn’t always as fun as it sounds. When one or two of the parties involved actually have partners in real life, it can make things pretty awkward. But a few actors have actually enjoyed kissing their on-screen partner and it made the chemistry between the actors in a film feel that much more real. Here are a few actors who have dished about how much they loved locking lips with their co-stars!

Dakota Johnson- Jamie Dornan: This lead pair of The 50 Shades Trilogy has displayed some bold scenes in the movies. The script required them to lock-lips for numerous scenes and they did enjoy kissing each other. 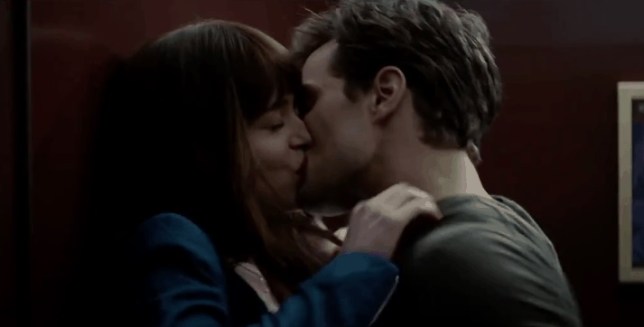 Jennifer Lopez- Ryan Guzman: After the two starred in The Boy Next Door together, neither of them could stop talking about their steamy kisses in the film! While Jennifer said he was the second-best kisser she had on-screen, Guzman had said Lopez was his very best. Vin Diesel and Charlize Theron : Vin and Charlize Theron starred alongside each other in Fast and Furious 8 and had a steamy romantic storyline. But, turns out, only Diesel was into the romance! He reported in an interview that she was his “best kiss ever” in a movie. Theron, though, was not a fan of kissing Vin Diesel! Christina Ricci- Robert Pattinson: When these two starred in Bel Ami together, they had to get up close and personal several times. Luckily, Ricci enjoyed it! The actress reports that Pattinson is a great kisser and one of the best kinds of people to shoot uncomfortable love scenes with. Nina Dobrev- Ian Somerhalder: Yet another example of actors who enjoyed kissing their co-stars so much that they decided to do it after work! Dobrev and Somerhalder started dating shortly after The Vampire Diaries became a huge hit. They enjoyed kissing each other on-screen so much that even after their real-life breakup, they continued to gush about one another and enjoy their on-screen romance. Taylor Lautner- Kristen Stewart: Taylor Lautner, who played Bella’s werewolf best friend Jacob in Twilight, had a chance to smooch the actress. When he was interviewed about it. “That was the best. She’s a great kisser,” the star said. Brad Pitt- Angelina Jolie: Angelina Jolie and Brad Pitt enjoyed kissing each other when working on the set of Mr. and Mrs. Smith. The action film featured a married couple who were both spies, unbeknownst to each other. Well, it is no surprise that a few of these on-screen couples eventually began dating each other. 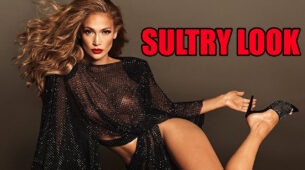