Urvashi Rautela is the glamour queen of Bollywood. Check below to know why. Urvashi has stunned everyone with her killer looks. She looks fantastic in ethnic as well as western outfits. She gives us some major fashion goals, and she is comfortable wearing any outfit, whether it is a bikini or ethnic wear or western. She is the glamour queen as she looks dazzling and we just can’t stop gushing over her. The actress has amazing facial features and gives killer expressions. She was looking sassy in her black off-shoulder high slit gown. She was looking ravishing in her grey saree and was shining like a star in that saree. She was looking stunning in her golden dress and slayed the dress perfectly. She was also seen wearing a bikini and looks hot and sexy.

Must read: When Urvashi Rautela disappointed us with her fashion game

Check out some glamorous pictures of Urvashi Rautela and stay tuned to IWMbuzz.com. 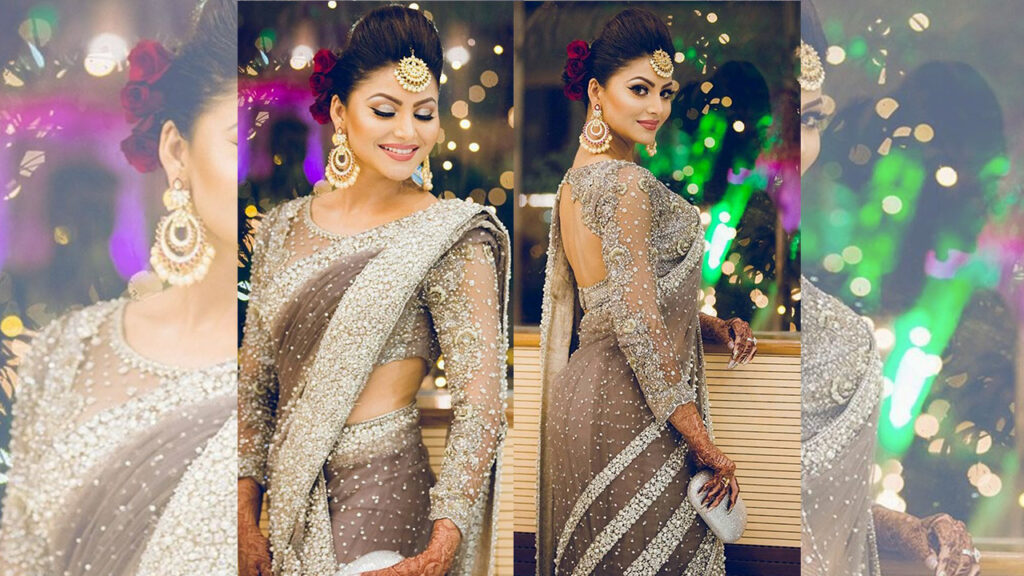 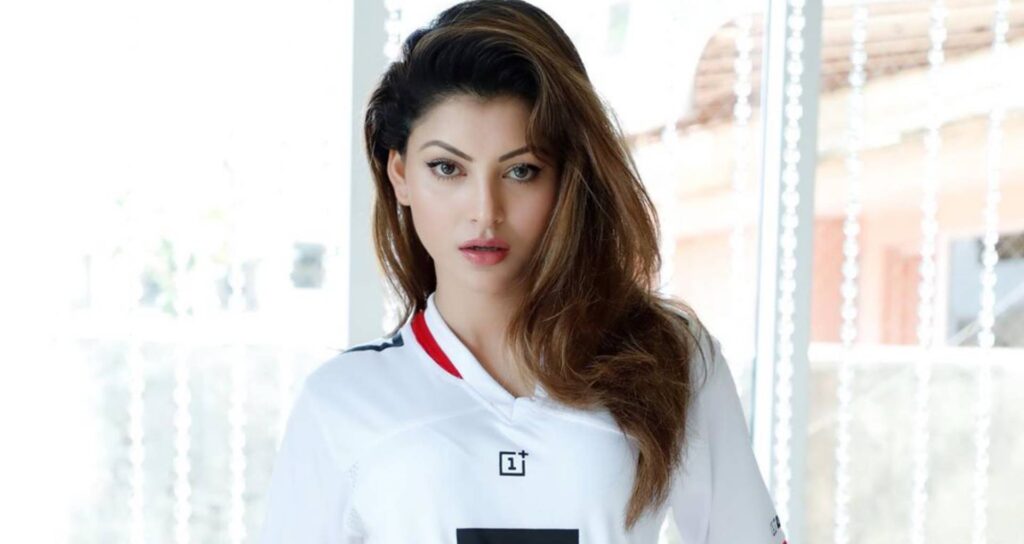 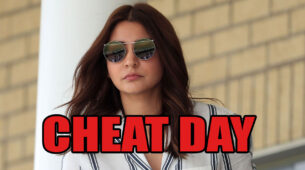 OOPS! This Is What Anushka Sharma Eats On Her 'Cheat Day' HOT Disha Patani flaunts her makeup skills inside her car, where is she heading? 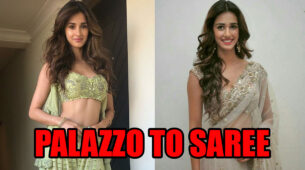 From A Palazzo To Saree: Bollywood's HOT Personality Disha Patani's Ethnic Wardrobe Is An Inspiration